Ethereum Gas Fees Are Skyrocketing — Do traders Have Alternatives? 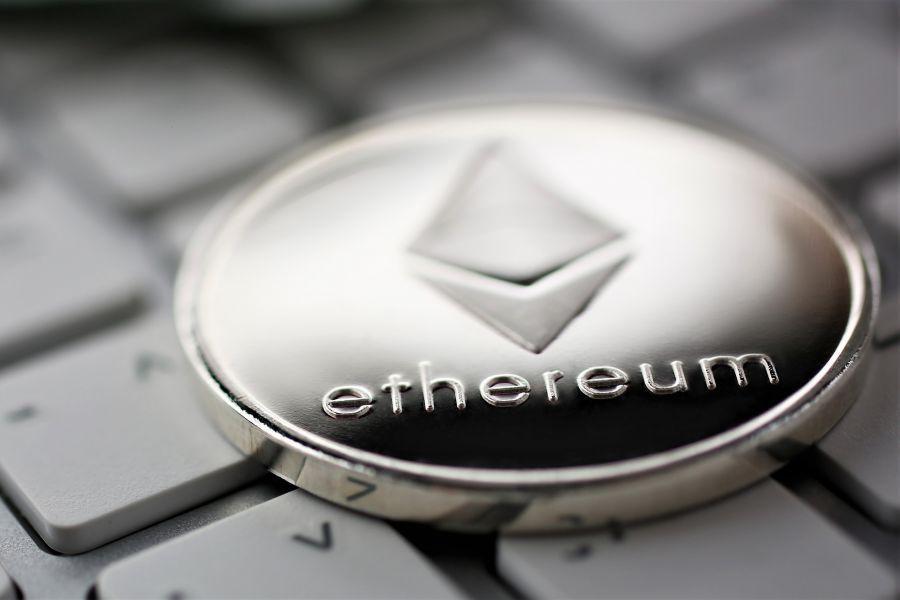 With the rapid growth of decentralized finance, upcoming scaling developments on Ethereum 2.0, and increased crypto allocation in the portfolios of institutions, the price of Ether (ETH) is rapidly ascending. In fact, we’ve already seen ETH break the $2,000 barrier for the first time, marking a brand-new all-time high. All this action may be bullish for ETH holders and DeFi investors, but for smaller DApp developers and other users on the network — such as traders using ERC-20-based stablecoins — it’s quickly pricing them out.

That’s because the cost of using any stablecoin depends on the blockchain network on which it functions. And, once again, the Ethereum blockchain is finding itself plagued with network congestion and rising fees. On Feb. 23, the average transaction fee on Ethereum soared past $39 for the first time, making transacting with ERC-20 tokens like the Ethereum-based versions of Tether (USDT) and USD Coin (USDC) expensive and even prohibitive.

While Eth2 with its transition to proof-of-stake may hold the answers in the long term, traders are currently left frustrated. The good news is that there are alternatives to allow them to avoid price volatility by holding their value in stablecoins — without paying hefty network fees.

USDT and USDC on the Algorand Blockchain

As a public and open-source smart contract blockchain using a PoS consensus algorithm, Algorand provides the scalability and speed that Ethereum is currently lacking. By running USDT and USDC on Algorand, users can transact in their preferred U.S. dollar-backed stablecoin at a fraction of the cost and time.

The technology behind the Algorand blockchain allows for high throughput, meaning more transactions can be processed per second than on other comparable blockchains, such as Ethereum. In fact, Algorand can process more than 1,000 transactions per second, compared to Ethereum’s TPS of fewer than 15.

This means that transactions on Algorand are settled almost instantly — in less than five seconds. And, rather than having to endure a hefty $39 average, fees can be as low as $0.001 per transaction — regardless of the transaction size.

Using the Algorand Standard Asset protocol for creating new tokens, developers can launch new ASA tokens to be used in a decentralized application — or use it as a way of transferring existing assets to a faster alternative blockchain.

With a market cap now comfortably above $35 billion, Tether’s USDT is the most popular stablecoin in existence and the third-largest cryptocurrency by market cap. USDT is currently issued on a number of blockchains, including Bitcoin (Omni protocol), Ethereum (ERC-20 protocol), Tron (TRC-20 protocol) and Algorand (ASA protocol).

Currently, if a trader wants to transfer 100 USDT (ERC-20), it would cost them approximately $3.43 in Ethereum network gas fees. The same transaction using ASA would be 100 times cheaper, making it extremely appealing, especially to high-frequency, high-volume traders.

The Continued Development of The Crypto Space

Algorand is a technically sound protocol that provides the scalability essential for further crypto adoption and the continued growth of the space. And it’s a major step in the right direction as cryptocurrency gets closer to mainstream adoption.

Healthy competition such as this incentivizes layer-one protocols like Ethereum to intensify the moats around their products and to solve issues related to their scalability, transaction costs and interoperability. And this can only be a good thing for all participants in the network.