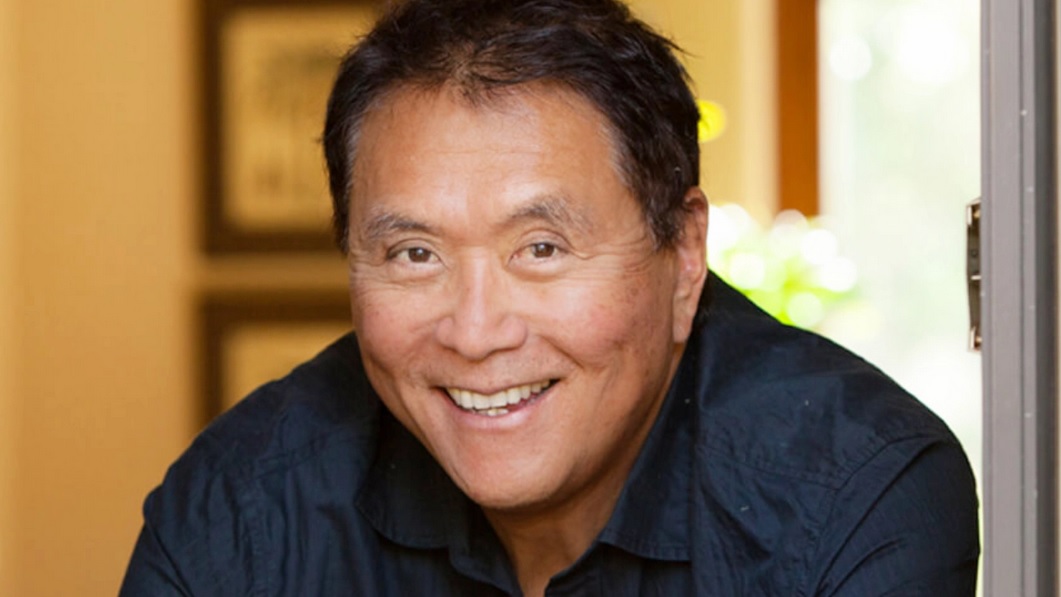 Famous author and investor Robert Kiyosaki has once again pushed for investors to buy bitcoin now that the price of the cryptocurrency has fallen sharply from its record highs. He sees the price “crash” as a buying opportunity.

Rich Dad Poor Dad is a 1997 book co-authored by Kiyosaki and Sharon Lechter. It has been on the New York Times Best Seller List for over six years. Over 32 million copies of the book have been sold in over 51 languages across more than 109 countries.

“I hear ‘I can not afford bitcoin.’ Bitcoin is crashing, good news. Now is your chance. Get Educated. Buy coins that outperform bitcoin for pennies. Stop whining and take action.”

This tweet followed another one of Kiyosaki’s pro-bitcoin tweets which was posted on May 14. The Rich Dad Poor Dad author wrote: “Bitcoin crashing. Good news. Getting ready to buy more.”

Kiyosaki has been recommending bitcoin for quite some time as he believes that the dollar is dying. In April, he predicted that the price of BTC will be $1.2 million “in five more years.”