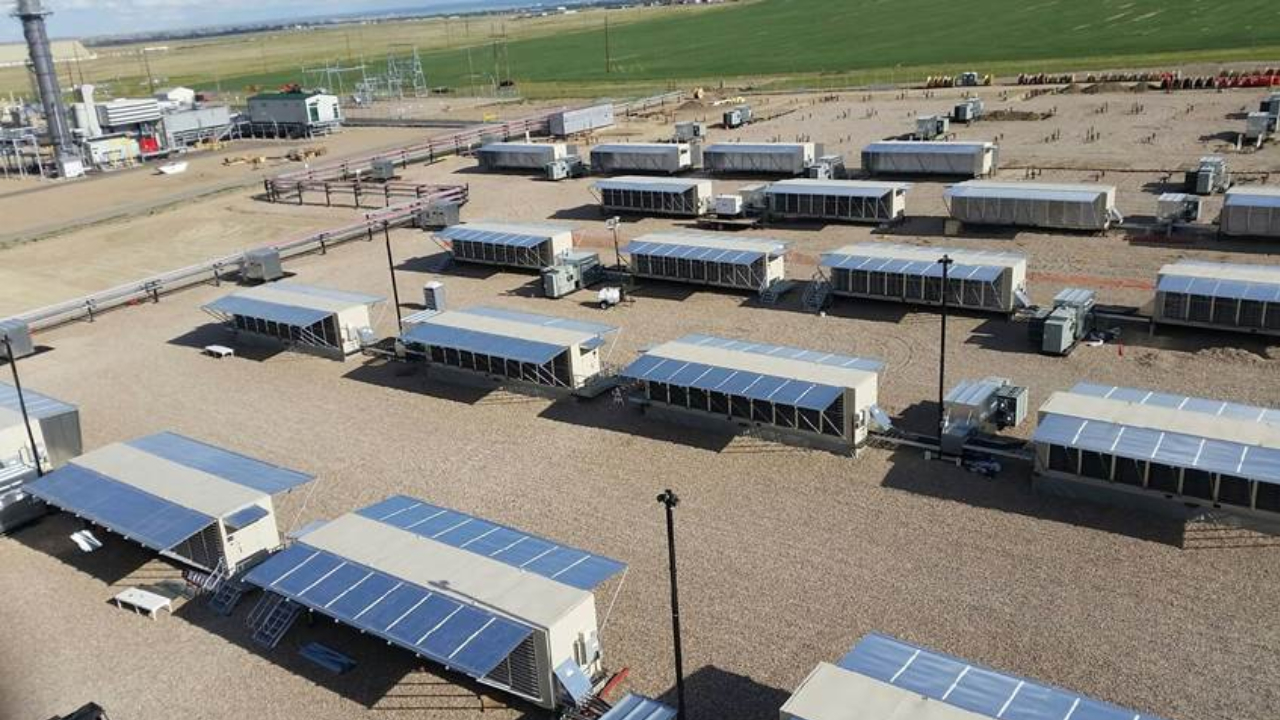 Major North American bitcoin mining firm Hut 8 Mining has been approved for listing on Nasdaq under the ticker symbol HUT. The company is also listed on the Toronto Stock Exchange (TSX).

Hut 8 Mining Corp. announced Thursday that its common shares have been approved to list on the Nasdaq Global Select Market (Nasdaq) under the ticker symbol HUT. Nasdaq’s website explains that the global select market “has the highest initial listing standards of any exchange in the world.”
Hut 8 Mining describes itself as “one of North America’s oldest and largest innovation-focused bitcoin miners.” It is incorporated under and governed by the Business Corporations Act of British Columbia. Most of the company’s directors and officers reside principally in Canada.
The company is also listed on the Toronto Stock Exchange (TSX) under the symbol HUT. It was the first publicly traded bitcoin miner on the TSX exchange. Hut 8 says that its TSX listing will remain unchanged.
The Hut 8 Mining shares are already quoted on the OTCQX market under the symbol HUTMF. Hut 8 Mining is ranked 11th (of 10,000) on the 2021 OTCQX Best 50.

The company announced its plans to list on Nasdaq on May 12 after it filed the F-10 form with the U.S. Securities and Exchange Commission (SEC) on March 10.
Hut 8 Mining is also a founding member of the Bitcoin Mining Council, which “is a voluntary and open forum of bitcoin miners committed to the network and its core principles,” its website details. “We promote transparency, share best practices, and educate the public on the benefits of bitcoin and bitcoin mining.” The council was formed after a meeting between Tesla CEO Elon Musk and a number of major North American bitcoin miners. The meeting was hosted by Microstrategy CEO Michael Saylor.

What do you think about Hut 8 Mining listing shares on Nasdaq? Let us know in the comments section below.