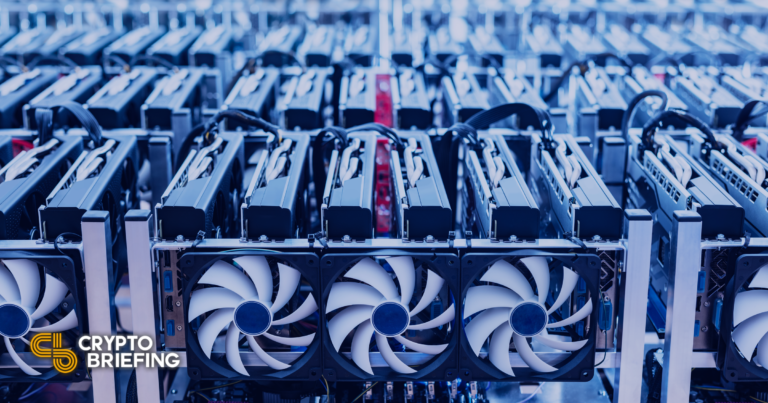 The local government of Changji has ordered the closure of Bitcoin mining in the Xinjiang economic belt.
Xinjiang is the second most popular Bitcoin mining destination using thermal or coal-based energy.
The country is now relying on the decision of Sichuan leaders for the sustenance of the industry.

Changji’s autonomous government has ordered local authorities to shut down mining activities by Jun. 9 in the Xinjiang region of China.

Another area of China is clamping down on Bitcoin mining.

The Reform and Development Commission in the Changji Hui Autonomous Prefecture issued notices Wednesday to the Zhundong Economic-Technological Development Park authorities to shut down all operations mining the asset by the end of the week.

The notice cited the council’s directive passed last month as the reason for the ban. Following a May 21 state council meeting, the Chinese government published a statement calling for a curb on mining and trading activities.

Changji is part of Xinjiang, where a significant number of mining data centers are based. Xinjiang became a crucial hub for Bitcoin mining after a regulatory crackdown in Mongolia.

The impact of the ban has already started to affect the total mining hashrate. It dropped by 25% on Antpool, the world’s largest mining pool. Sources suggest that nearly half of Antpool’s mining farms are in Xinjiang.

It’s said that half hashrate of antpool was located in Xinjiang. pic.twitter.com/2ugfqcB8Ae

The Inner Mongolian region began its crackdown on the mining sector in March. Last month, the region’s regulator ordered a complete shutdown of the mining business. Like Inner Mongolia, Xinjiang also produces its electric energy by burning coal.

After Mongolia and now Xinjiang, Sichuan is the last remaining Chinese hub where miners are allowed to operate. The three areas have hosted the majority of China’s Bitcoin miners. Due to the availability of hydroelectric power, Sichuan enjoys abundant renewable energy and added income for producers during the wet season. However, Sichuan’s electric production can only be accessed during the rainy season, which ends around September or October time.

Sichuan’s energy regulators are also considering a mining ban. The energy ministers of Sichuan held a meeting earlier this month to discuss the impact of the mining ban in the region. It has become imperative for the miners to relocate to other countries before winter this year.

Some also fear extended restrictions on over-the-counter desks and other crypto trading activities in the Chinese mainland.

Bitcoin Tumbles as China Issues Yet Another Threat

Bitcoin investors have panicked for a third consecutive day, sending the asset 12% into the red. Today, it’s because China has sent out another warning to the crypto industry, specifically…

Central Bank of China May Regulate Bitcoin as “Investment Altern…

China’s alpha bank has released a statement calling Bitcoin an “investment alternative.” The comments fly in the face of the country’s years-long opposition to the leading cryptocurrency. Central Bank Official…

Bitcoin’s hashrate dropped 25% from all-time highs after an accident in the Xinjiang region’s mining industry caused flooding and a gas explosion, leading to 12 deaths with 21 workers trapped…