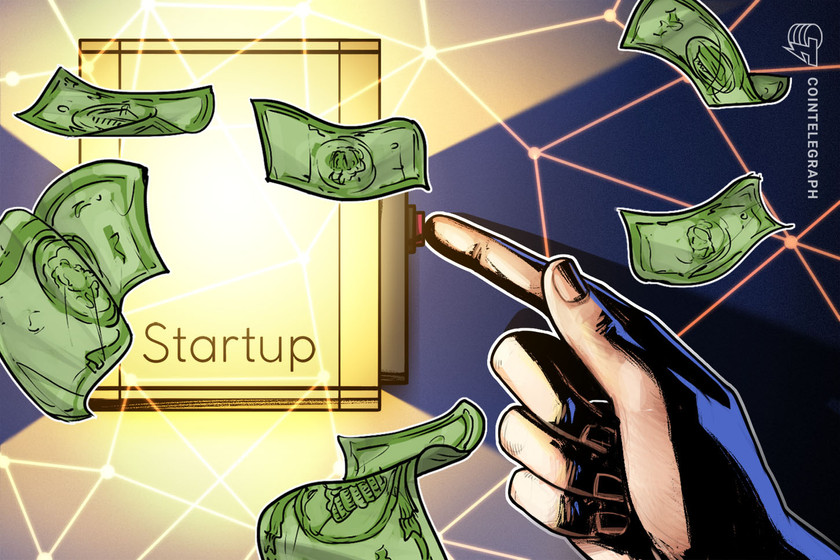 The co-founder of major asset manager Brevan Howard led a $25-million extension raise for London-based crypto services firm Copper.co. The company announced Friday that the new investment follows a $50-million Series B funding round led by companies such as Dawn Capital and Target Global.

Hot on the heels of our Series B $50m raise, Alan Howard of Brevan Howard has invested $25m in Copper.

This additional funding signals the growing interest and endorsement from the traditional finance sector in cryptoassets.