Bitcoin investors more bullish than ever despite 50% price crash: survey 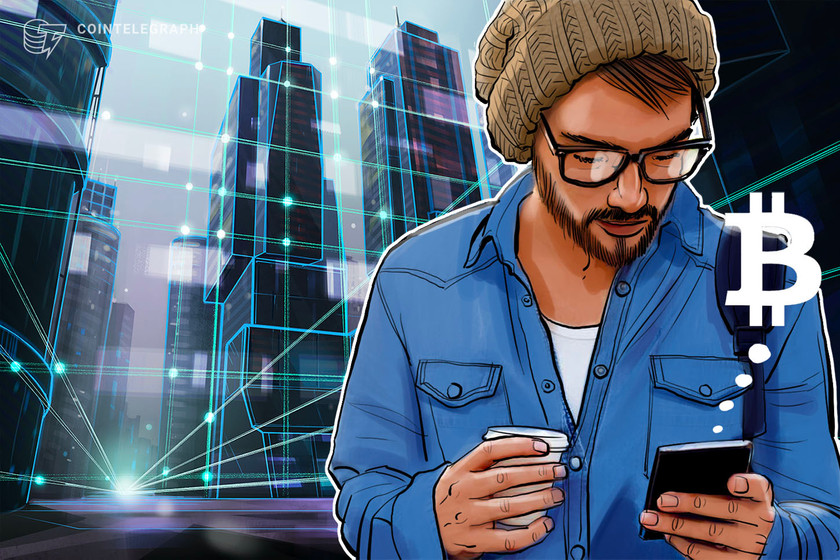 Despite Bitcoin (BTC) and the wider cryptocurrency market experiencing one of its worst crashes in recent memory, investors are apparently more bullish than ever regarding the future fortunes of Bitcoin and a host of altcoins.

That’s according to the results of a Q2 retail investment survey conducted by crypto firm Voyager Digital, which polled 3,671 high-frequency traders on the Voyager platform.

The survey’s findings revealed that 81% of respondents are more confident in the future of cryptocurrency, even after the violent price crash in April and May, which saw Bitcoin and others lose more than 50% of their value.

Many coins have since recovered significantly, although the market still remains uncertain. Despite this, 87% of the survey’s respondents said they planned to increase their crypto holdings over the next quarter — an increase on the 80% who said the same in Q1.

Notably, more than nine out of 10 of those polled said they thought the United States Securities and Exchange Commission would eventually approve a Bitcoin ETF — an exchange-traded fund that crypto proponents believe will boost the value of Bitcoin through exposing it to institutional investment.

Among the altcoins that respondents said they were most bullish on, Cardano (ADA) turned out to be the most popular. Some 55% said they were bullish on Cardano above any other altcoin, with Dogecoin (DOGE) coming in second (11%), followed by Chainlink (LINK) (6%) and Polkadot (DOT) (6%).

Voyager Digital CEO Steve Ehrlich said it was encouraging to see continued faith in the cryptocurrency market despite the recent crash. Ehrlich suggested the results of the survey indicate that most investors view the recent market dip as a buying opportunity, rather than a portent of worse to come.

“The fact that the vast majority of our large sample size of investors are more confident in the future of cryptocurrency, shows how people see May’s volatility in many crypto-assets as a buying opportunity,” said Ehrlich.

“Our findings show that 87% of investors are looking to increase their crypto holdings in the next quarter, a much higher percentage compared to the last survey we conducted in April,” he added.