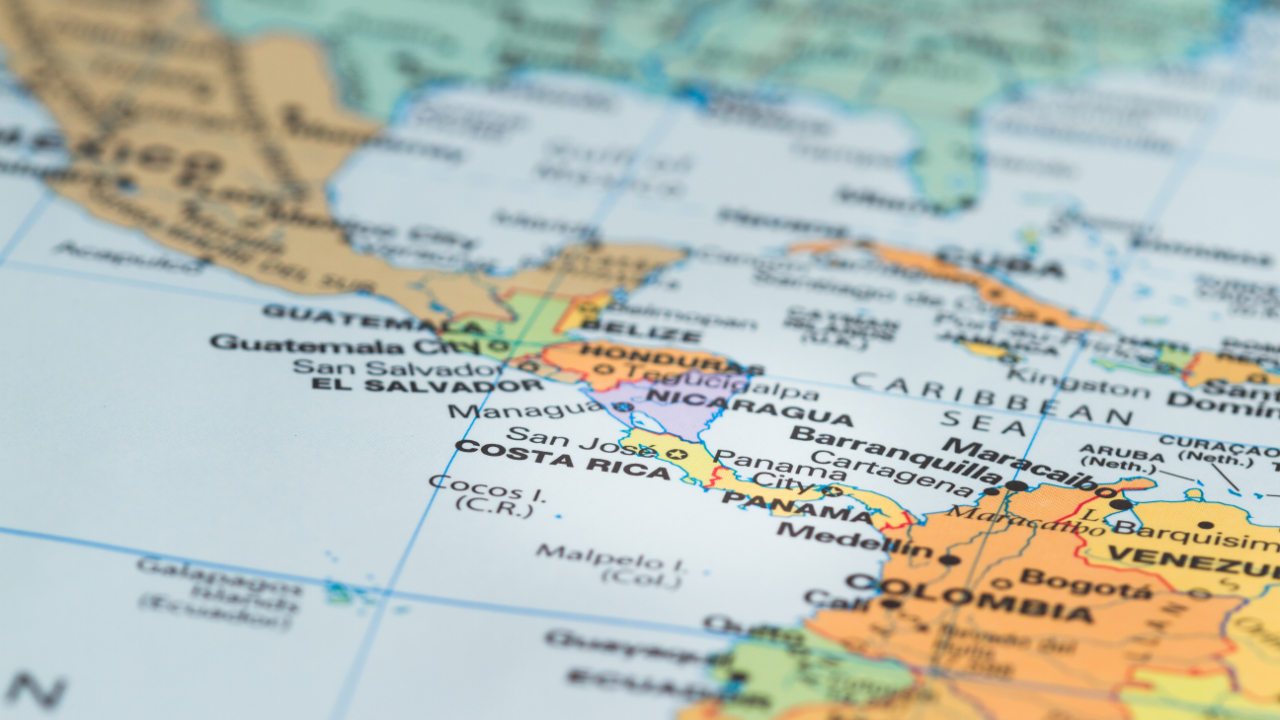 A number of lawmakers in Latin American countries have expressed their interest in bitcoin following El Salvador passing the law making the cryptocurrency legal tender. The countries include Paraguay, Argentina, Panama, Brazil, and Mexico. Tonga and Tanzania have also reportedly expressed interest in bitcoin.

After El Salvador passed the bill making bitcoin legal tender alongside the U.S. dollar, a growing number of lawmakers in neighboring countries have either expressed their interest in making a similar move or put laser eyes on their Twitter profile pictures.

The laser eyes meme has swept through the bitcoin community since February with the underlying meaning that anyone donning the eyes is laser-focused on bitcoin’s price rising to $100,000. Politicians, celebrities, and investors have partaken and put laser eyes on their profile images.

Gabriel Silva, Member of Parliament in Panama, tweeted congratulating El Salvador when the bitcoin law was approved. “Good news for El Salvador who is teaching the government of Panama in entrepreneurship and technology. We have to think beyond the canal and free zones, betting on the knowledge economy, quality education for all and facilitating new businesses.” He emphasized:

This is important, and Panama cannot be left behind. If we want to be a true technology and entrepreneurship hub, we have to support cryptocurrencies. We will be preparing a proposal to present at the assembly.

Carlitos Rejala, a congressman and the National Deputy of Paraguay, has called for his government to take similar action to El Salvador. Putting laser eyes on his profile picture, he tweeted: “As I was saying a long time ago, our country needs to advance hand in hand with the new generation. The moment has come, our moment.”

Several lawmakers in Mexico also put laser eyes on their profile pictures, including Senator Indira Kempis, who replied to the tweet by Tyler Winklevoss with an emoji of the flag of Mexico. Moreover, Senator Eduardo Murat Hinojosa has announced plans to bring a regulatory proposal on cryptocurrencies before the national Legislative Branch. He tweeted last week:

I will be promoting and proposing a legal framework for cryptocurrencies in Mexico’s lower house.

Some other countries that have expressed interest include Tonga, a Polynesian country, and Tanzania, an East African country. President Samia Suluhu Hassan has called on the Tanzanian Central Bank to begin working on facilitating the widespread use of cryptocurrencies in the country. In Tonga, Lord Fusitu’a, Member of Parliament of the Kingdom of Tonga, is a bitcoin advocate. He has laser eyes on his Twitter profile picture and has attended a Twitter spaces meeting with bitcoiners to discuss how his country can benefit from the cryptocurrency.

Do you think more countries will make bitcoin legal tender like El Salvador? Let us know in the comments section below.