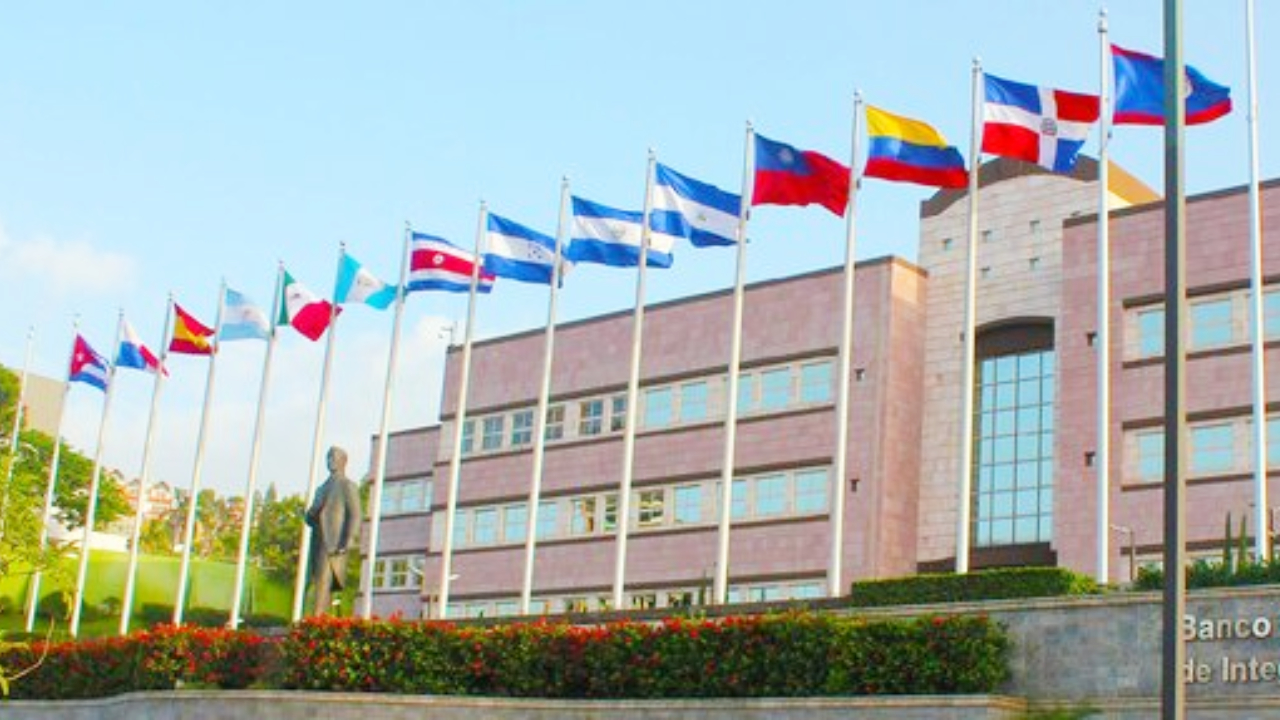 The Central American Bank for Economic Integration (CABEI), which has 15 member countries, will help El Salvador implement bitcoin as legal tender. The CABEI president has expressed his support. “We’re very optimistic,” he said.

Mossi said his organization will work with El Salvador’s finance ministry and central bank to select a team to work on the implementation, Reuters reported.

Mossi believes that the move to make bitcoin legal tender would offer many benefits to people in El Salvador. For example, it would lower the cost of remittances for relatives of Salvadorans living abroad, he explained, adding:

The CABEI executive president also called on El Salvador’s government to develop a regulatory framework for bitcoin in order to prevent “bad actors” from taking advantage of the system’s anonymity, the publication conveyed.

Do you think other CABEI member countries will follow El Salvador’s lead and make bitcoin legal tender? Let us know in the comments section below.