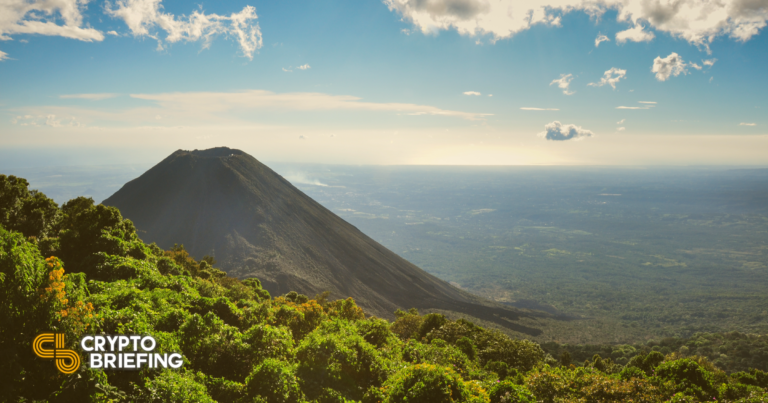 The World Bank has refused to assist El Salvador with its plans to adopt Bitcoin, citing environmental and transparency concerns.

World Bank Will Not Support Bitcoin

The World Bank has rejected El Salvador’s request for technical assistance with its move to adopt Bitcoin.

Days after its historic move to adopt Bitcoin as legal tender, El Salvador had asked the World Bank for help with processing international transactions.

El Salvador has become the center of attention among international monetary organizations this month. The Central American country became the world’s first nation to make Bitcoin a legal currency on Jun. 9. When it passed the bill, the country clarified that Bitcoin would be a parallel currency to the dollar. It abandoned its own fiat currency for the dollar in 2001. President Nayib Bukele led the plan with the help of Bitcoin payments company Strike and has since outlined his intentions to use the country’s volcanoes to mine Bitcoin using renewable energy.

Since approving of Bitcoin as a legal currency, the country has faced some pushback from the International Monetary Fund (IMF) and more recently, the World Bank. The international lender of last resorts for weaker governments has denied help with implementing Bitcoin payments. A spokesperson for the World Bank told Reuters:

“While the government did approach us for assistance on Bitcoin, this is not something the World Bank can support given the environmental and transparency shortcomings.”

As a developing country, El Salvador often relies on the help of wealthier nations and organizations for economic support. The country is currently in ongoing discussions with the IMF to receive $1 billion in economic assistance by 2023. According to Bukele, who met with the IMF last week, the talks were successful.

Nevertheless, the Director of Communications at the IMF Gerry Rice shared some reservations about Bitcoin in a press conference only a day after the bill passed. “Bitcoin as legal tender raises a number of macroeconomic, financial and legal issues that require very careful analysis,” he said.

Bukele has announced that he plans to make the leading crypto legal tender across the country within three months. However, with the World Bank now refusing help, it’s raised questions over whether the bold plan will come to fruition anytime soon.