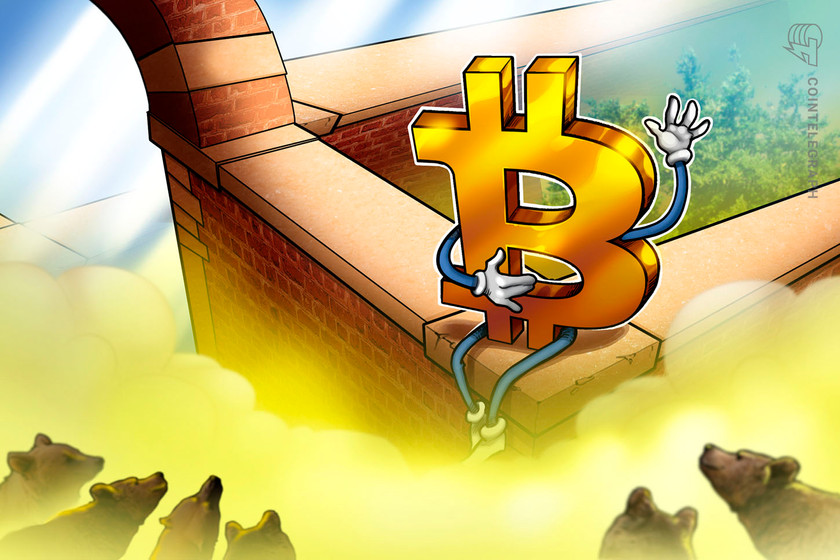 Bitcoin (BTC) price dropped roughly 22% over the past 7 days, retesting the $31,700 area for the second time in June. The most pressing news for the negative performance has been China supposedly cracking down bank accounts of over-the-counter desks, according to some analysts:

China cracking down on the bank accounts of #bitcoin OTC desks, this is getting serious!!!

However, as reported by Cointelegraph, Bitcoin’s hash rate dropping nearly 50% to an 8-month low could also have played a vital role in the price correction. Not even MicroStrategy’s recent $489 million purchase was enough to sustain the $35,000 support.

The movement raised suspicions that the June 25 options and futures expiry could also be behind the move. After all, this month will potentially settle $2.5 billion worth of options and another $2 billion in futures contracts.

Currently, the CME futures represent nearly half of the futures open interest, although historically, most investors roll over their position during the last week of trading.

However, there is no gain in rolling an option contract that is already worthless. With less than five days until expiry, a right to buy Bitcoin (call) at $44,000 is trading at $20.

Related: Ethereum’s $1.5B options expiry on June 25 will be a make-or-break moment

Notice how 87% of the right to buy (call) options have been placed above $34,000. Therefore, if Bitcoin stays below that level, only $200 million worth of open interest from those neutral-to-bullish contracts will partake in the June expiry.

Meanwhile, 46% of the protective put options have been opened above $34,000. This represents a $510 million open interest, giving those neutral-to-bearish contracts a significant advantage.

The $310 million difference favoring bears will be reduced by $190 million if Bitcoin trades above $36,000 on June 25. On the other hand, bears can add another $140 million open interest by pressuring the price below $32,000. The potential $450 million advantage is substantial and should not be ignored.

For the bulls, it might make sense to throw in the towel, lick their wounds, and maybe open new positions using a front spread with puts, allowing gains with no upfront cost besides margin.