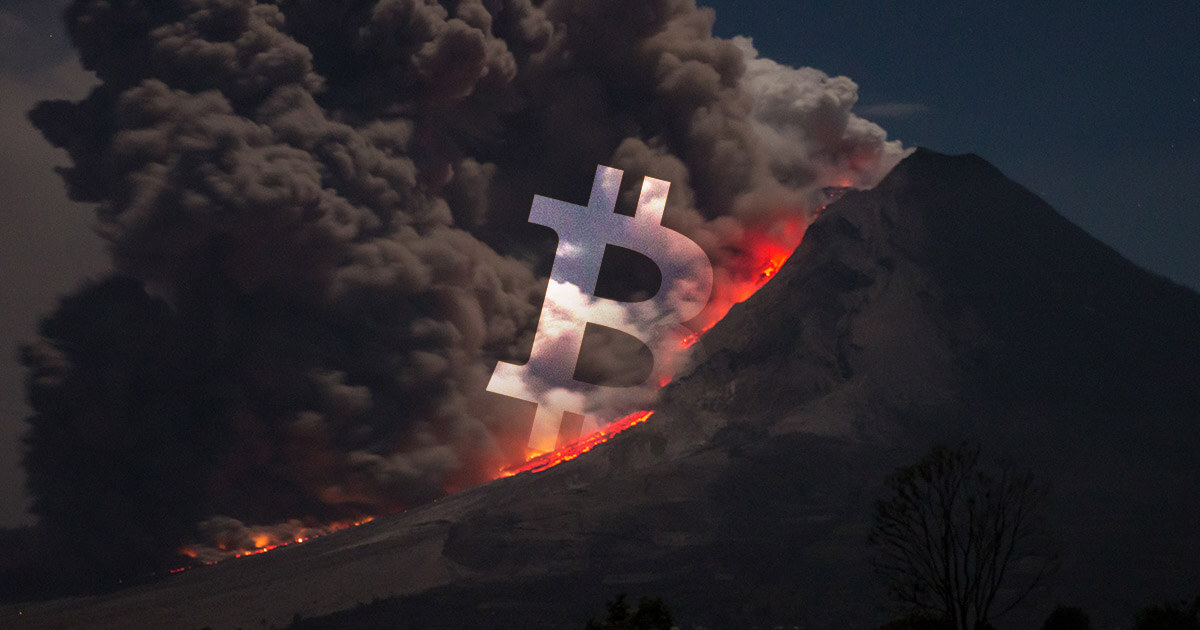 The country has proposed geothermal energy generated via volcanoes to power mining farms. Here’s what it could look like.

Volcanoes have long been painted as a method of natural destruction. But El Salvador’s ambitious new plan places them at the center of solving a global concern: Mining Bitcoin via renewable, clean, green energy sources.

This, however, comes with huge energy requirements. And because much of the energy in many of the mining-centric hubs is generated via coal or other carbon-generating sources, the overall environmental footprint of Bitcoin has repeatedly come into question.

Fancy a Bitcoin mined via volcano?

El Salvador’s proposed volcanic miners could change just that. The uncanny plan utilizes geothermal energy to produce energy that can in turn power mines, furthering the country’s broader ambition of including Bitcoin in its economy (El Salvador even became the first nation to ‘legalize’ the asset earlier this month).

The plan is moving ahead quickly. In a tweet this morning, El Salvador president Nayib Bukele released rendered images of what the proposed volcanic mine could look like. “Clean, volcano-powered hashrate coming soon,” he wrote.

Bukele said earlier this month that local engineers had already built the primary foundation over which the hub would be erected. “Our engineers just informed me that they dug a new well that will provide approximately 95MW (of energy)….Starting to design a full Bitcoin mining hub around it,” he stated at the time.

Meanwhile, the development comes amidst an exodus of miners from China, currently the world’s leading crypto mining hub. The country’s government has famously been a naysayer of cryptocurrencies, and said last month that it would stamp out all forms of crypto transactions and mining in the region.