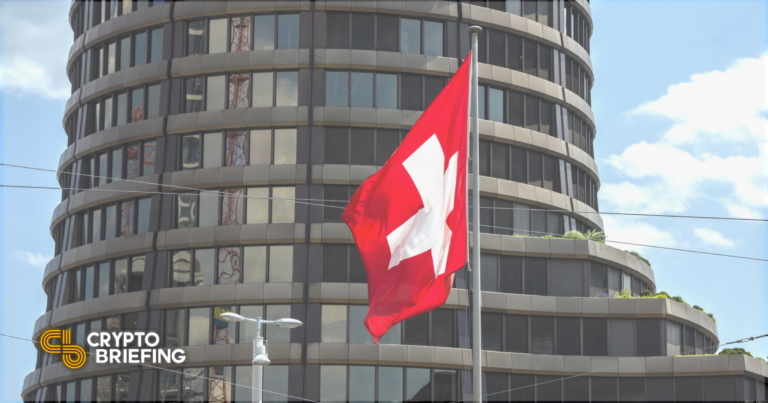 The Bank for International Settlements has blasted Bitcoin in a new economic report.
The report states that Bitcoin “has few redeeming public interest attributes.”
Stablecoins also came under fire with questions surrounding their credibility.

The BIS as the Banks’ Bank

The recent announcement follows a previous consultation paper released Jun. 10, where the BIS argued the growth of cryptocurrencies could increase the risk of financial instability, stating,

“While banks’ exposures to cryptoassets are currently limited, the continued growth and innovation in cryptoassets and related services, coupled with the heightened interest of some banks, could increase global financial stability concerns.”

Due to be published on Jun. 29, the BIS report cites Bitcoin’s use in “money laundering, ransomware attacks, and other financial crimes.” Additionally, the report criticized Bitcoin’s “wasteful energy consumption” and affirmed the bank’s view that cryptocurrencies were speculative assets.

“Stablecoins attempt to import credibility by being backed by real currencies. As such, these are only as good as the governance behind the promise of the backing.”

The report is just the latest in a series of criticisms levelled against stablecoins. Tether faced scrutiny in the past over the proportion of circulating coins that were backed by cash. A report published by Tether in May revealed that 75.85% of its reserves were backed by cash or cash equivalents.

It remains to be seen what long-term effects the BIS’s stance will have. However, as the BIS holds significant influence over central banks across the globe, its conservative stance could threaten hopes for widespread adoption of Bitcoin.

Disclosure: The author held BTC and ETH at the time of writing

Over the past few days, media outlets have taken it in turns to report on a recent assessment published by the Bank of International Settlements (BIS) on Sunday. Titled as “Cryptocurrencies: looking…

The Bank for International Settlements (BIS) has just released its quarterly report, describing dwindling cross-border banking relationships over the past decade. Correspondent Banking Relationships Falling Between 2011 and 2018, correspondent…

The Bank of International Settlements, an international body owned by 60 worldwide central banks, published a discussion paper on treatment of crypto assets. The committee is requesting the opinion of…