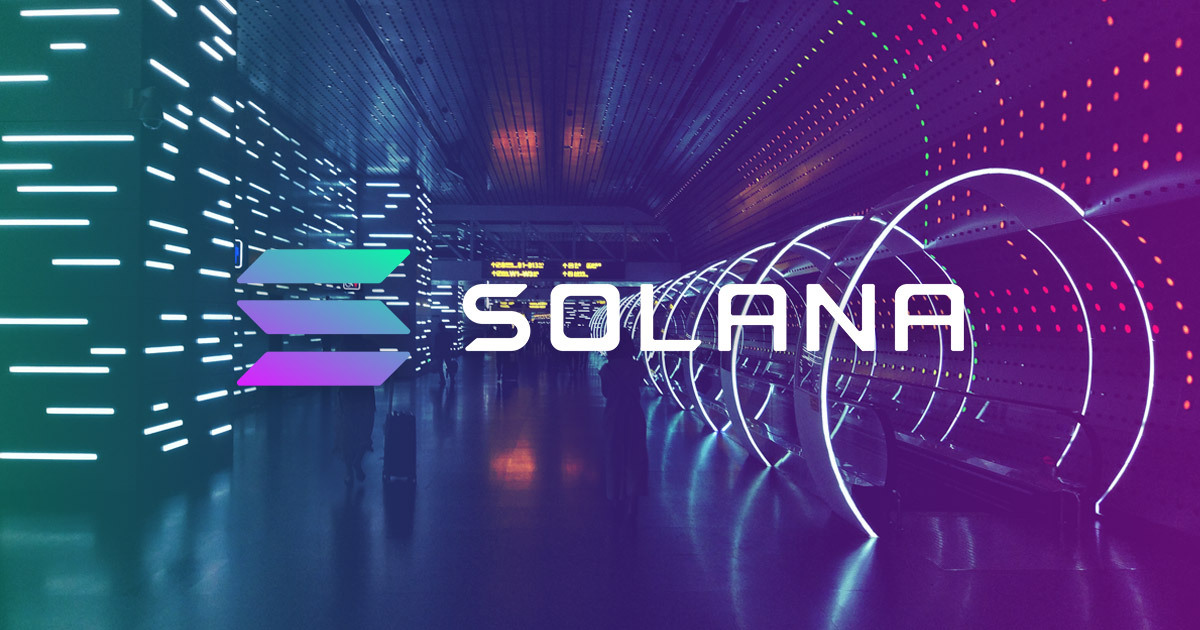 A key focus for blockchain developers and innovators are blockchains that is fast and cheap for developers to build decentralized apps (dApps) on. Solana has emerged as a top contender for such a blockchain in recent times, but what really goes inside it?

In a trustless situation like a blockchain, “nodes in the network can’t trust an external source of time or any timestamp that appears in a message.” Solana uses a different model and works on proving that a certain message occurred before and after other events. This system allows Solana to order messages without needing a timestamp.

Proof of History is a Verifiable Delay Function where a sequential hash function’s states are recorded to represent the passage of time.

Built on top of Proof of History, is a custom implementation of Practical Byzantine Fault Tolerance called Tower BFT. It works by having validators vote on a certain Proof of History ledger and guarantee that they will not vote for another contradicting ledger for N hashes which is a timeout.

The timeout doubles for each vote meaning that, for example, if there were 32 votes in the last 12 seconds, “the vote 12 seconds ago now has a timeout of 2³² slots, or roughly 54 years”.

The blockchain has garnered a lot of attention

Top investors are paying attention to Solana. The startup raised $314M from a16z and Polychain Capital earlier this month. Exchanges have also added support with Coinbase adding SOL as well.

With a $1 billion market cap, SOL is ranked fourteenth among all other cryptocurrencies. Developers are starting to work with the platform too.

The platform currently has an average transaction fee of $0.00025 and has a varying block time that is largely under a second. This is incredibly faster and cheaper than some of the other major blockchain platforms for developers to build upon.

Some high-profile projects include Akash, an open cloud network, the Graph Protocol, an indexing protocol for blockchains, and USDC, Coinbase, and Circle stablecoin. The Akash team said that while “exploring potential ways to enable smart contracts, Solana was the only platform that met our requirements.”

It will be interesting to see how the blockchain community continues to build on top of the Solana platform.

Join now for $19/month Explore all benefitsPosted In: Solana, Technology