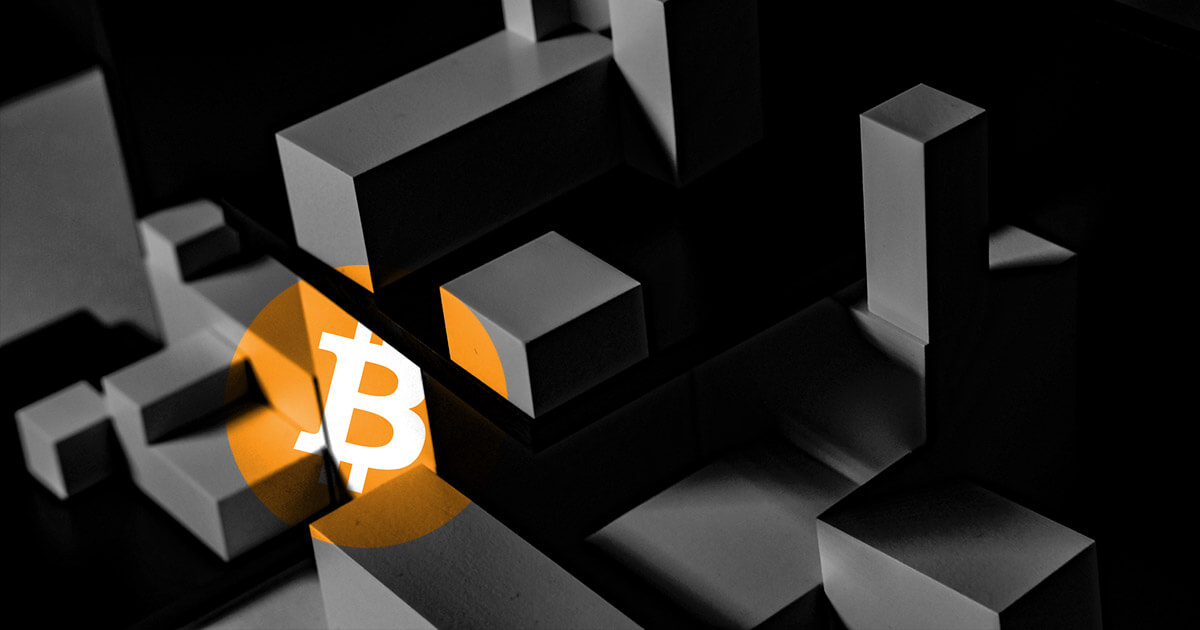 Bitcoin reached its slowest block time in 10 years on June 27, in what indicates a clear consequence of China’s mining ban.

According to research by institutional crypto firm Galaxy Digital, on June 27, the block time average reached 23 minutes which is well above the 10 minute target time. The previous high was just under 18 minutes in late 2017.

IT’S OFFICIAL: yesterday (june 27 2021), saw the slowest #bitcoin blocks in TEN YEARS (since 2010). blocks times avg. 23min, instead of the target 10min. the latest “china ban” is the most disruptive action the bitcoin network has ever faced, but it will survive, adapt, thrive 👇 pic.twitter.com/vEMR1zlDHx

Every 2016 blocks, the network adjusts the difficulty level to attempt to maintain a 10 minute average block time. If the block time is significantly under the target time, then the difficulty goes up and vice versa.

Due to the 23 minute average block time, the Bitcoin network will likely see the largest difficulty change in history.

Since China mandated the shutdown of Bitcoin mining, the hashrate has dropped significantly. In mid-May, the total hashrate reached a peak of ~181M to under 100M last week. The China ban seems to be one of the largest changes that have happened to Bitcoin hashrate.

However, for Bitcoin, the movement hashrate from China to other jurisdictions is positive as it improves the decentralization of the network.

The declining hashrate could continue as miners attempt to move from China to other countries. A lower hashrate means more Bitcoin for existing miners and further decreases in difficulty.

Many of the miners are looking to North America where there is less risk for sudden bans and better access to utilities.

Other countries like El Salvador are focused on mining with more sustainable sources of energy like geothermal energy from volcanoes. Mining could offer a new source of revenue for countries with significant access to renewable energy as China moves away from mining Bitcoin.