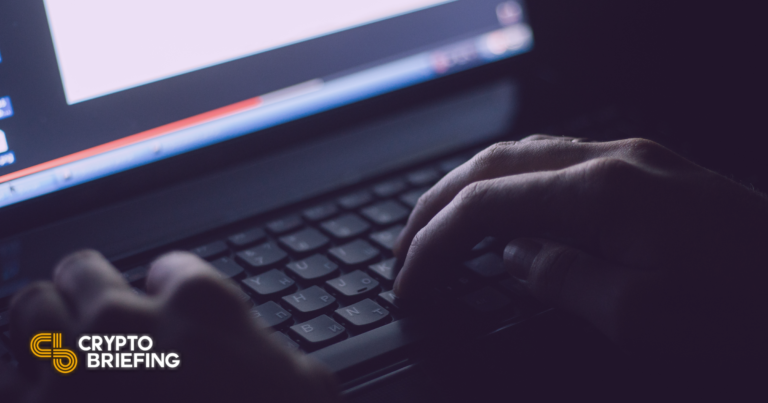 Algorithmic stablecoin SafeDollar (SDO) has crashed to zero following an exploit.
Attackers exploited a vulnerability and drained almost $250,000 from SafeDollar’s liquidity pools.
The team has said it is not responsible for the attack. It’s also promised to publish a post-mortem report.

Polygon-based stablecoin SafeDollar collapsed to zero after its liquidity pools were exploited in a security incident.

Within a couple of weeks of launch, algorithmic stablecoin SafeDollar (SDO) has succumbed to an economic attack and its price has crashed to zero dollars.

SafeDollar launched its Decentralized Exchange Offering on its partner exchange PolyDEX on Jun. 14.  The project hoped to maintain a peg with the U.S. Dollar via techniques like seigniorage, deflation, and the use of synthetic assets.

Announcing the attack in the project’s official Telegram group, the team said:

“SafeDollar has been under attack. We have paused activities on SafeDollar and investigating the matter.”

In the incident, attackers exploited a vulnerability to mint 831 Quadrillion stablecoin units. They then sold off the inflated supply in the liquidity pools, leading to a complete price collapse.

According to smart contract security project, RugDoc, which highlighted the incident on Twitter, attackers siphoned roughly $248,000 in USDC and USDT. The transaction can be viewed on PolygonScan.

The project’s team has said that it was not responsible for the attack, and has confirmed its plans to return with a post-mortem report.

Meanwhile, the team said it had paused all pools to investigate the incident. It also claimed it would compensate liquidity providers who lost their funds.

It’s the second incident SafeDollar has suffered in as many weeks. On Jun. 20, its IDO vault was compromised for $95,000.

The latest incident follows the well-documented attack on another algorithmic stablecoin project, Iron Finance. Its governance token TITAN collapsed due to an alleged bank run that caused the supply to become hyperinflated, leading to losses for Mark Cuban and other investors in the project.

Iron Finance’s governance token completely collapsed last night. According to the team, the project’s TITAN token suffered from a bank run after users were urged to remove liquidity from all…

Polywhale Finance, the first-ever yield farm on Polygon has been abandoned by its founding team amid rug pull allegations. Polywhale: Another Yield Farming Exit Scam? The team has stated in…

Algorithmic Stablecoin Crashes 50% as Devs Scramble for a Fix

The FEI stablecoin experiment has failed to maintain a peg with the USD, as $1.2 billion ETH is stuck in the smart contract. FEI Stablecoin Failure Fei protocol investors have…

The head of an algorithmic stablecoin project has admitted to Crypto Briefing that legal uncertainty in the United States is an “enormous” burden, both financially and developmentally. The absence of a legal…