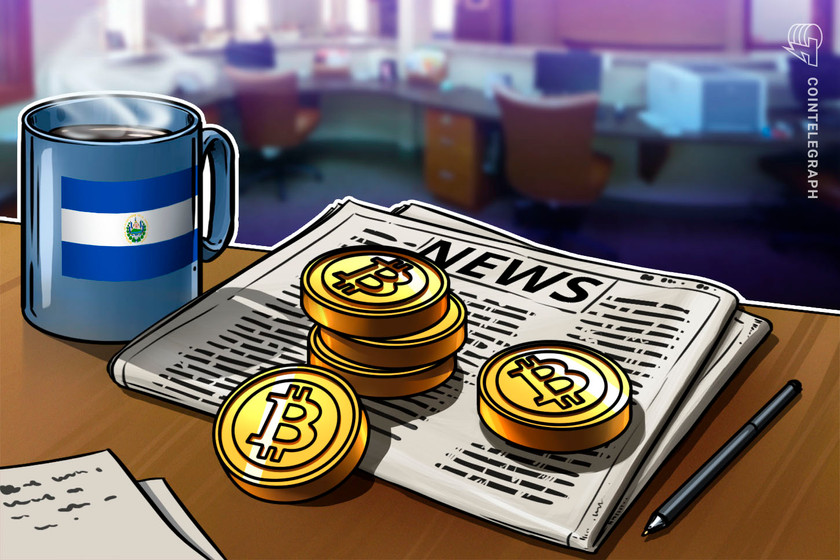 The latest announcement from El Salvador’s pro-Bitcoin president, Nayib Bukele, has clarified that citizens will not be forced to use the government-issued “Chivo” Bitcoin wallet.

In a tweet on June 29, El Salvador’s President Bukele stated he wanted to clear up any misinformation regarding the government’s wallet application following the passing of the country’s Bitcoin law on June 9, which will take effect on September 7.

The new Bitcoin wallet is called Chivo, which is slang for “cool” in El Salvador, and it can hold both Bitcoin and U.S. dollars. Bukele stated it is just one of many crypto wallets that can be used, emphasizing its interoperability with other wallet apps.

To allay privacy concerns, he added that the personal information requested by the wallet is already possessed by the government, emphasizing any requests for personal data within the app are for security purposes.

Bukele also highlighted that the Chivo wallet will not incur fees or commissions for transfers, noting that, unlike traditional crypto exchanges, it will not take a cut for converting BTC to USD and vice versa, and unlike credit cards, there will be no commissions charged to merchants or users.

Bukele stated that any money that is held or received in USD or BTC in the Chivo wallet will be able to be withdrawn into USD cash at any time at once the government has completed its roll-out of 200 new physical Bitcoin ATM branches, dubbed “Chivo Points” or “Chivo ATMs.”

The president also clarified that the $30 government BTC handout announced on June 25 would not be convertible into USD, emphasizing the administration’s intention to encourage the use of Bitcoin and the Chivo wallet.

The new digital wallet initiative could revolutionize monetary policy in the Central American nation. Roughly 70% of the population in El Salvador does not have access to bank accounts or any financial services, according to a Nasdaq report.