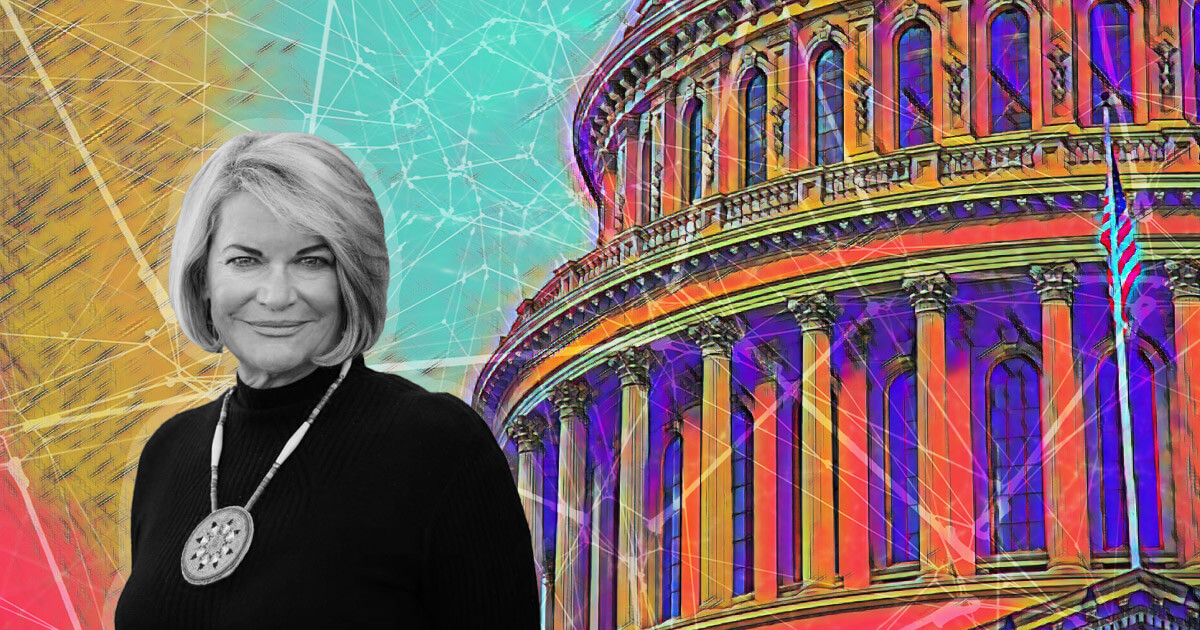 In a Tuesday interview with news outlet CNBC, US Senator Cynthia Lummis said Bitcoin and other cryptocurrencies should be a part of one’s retirement portfolio alongside other assets as they are a good ‘store-of-value.’

“Okay well, I would like to see cryptocurrency, like Bitcoin, become part of a diversified asset allocation that is used in retirement funds and other opportunities for people to save for the future,” Lummis said.

She added, “So whether you’re an employee that has a retirement fund – I’d like to see those retirement funds invested in bitcoin and other cryptocurrencies that are good stores of value.”

The Wyoming senator is one of the few ‘crypto-friendly’ officials in the US. Back in November 2020, she shilled Bitcoin on national television, staring at the time that she intended to educate her colleagues on the asset and its store-of-value prowess.

She even said the US dollar was “not a good long-term investment,” citing inflation as a major problem to plague the currency’s prospects.

It’s not all words and no play from Lummis’ side either. She revealed holding over 5 Bitcoin in the Tuesday interview, a stash valued at over $176,000 at press time. Her first buy came back when Bitcoin traded at just $330, she further revealed.

Meanwhile, Lummis said she’d further like to see more adoption of the world’s largest cryptocurrency in everyday life instead of just speculation.

“I’d also like to see individuals be able to use Bitcoin and cryptocurrencies of their preference that are safe, that have met the hurdles of anti-money laundering and Bank Secrecy Act,” she said.

And usage is already beginning to happen. Last month saw El Salvador legalize Bitcoin as ‘legal tender’ in the country, with a primary focus on the Lightning network for processing payments and facilitating remittances.

Others like Panama and Paraguay are juggling with their own set of regulations to include Bitcoin and other cryptocurrencies as part of the broader economy.