Inside ETH 2.0, parachains, and NFTs with Peng Zhong of Cosmos 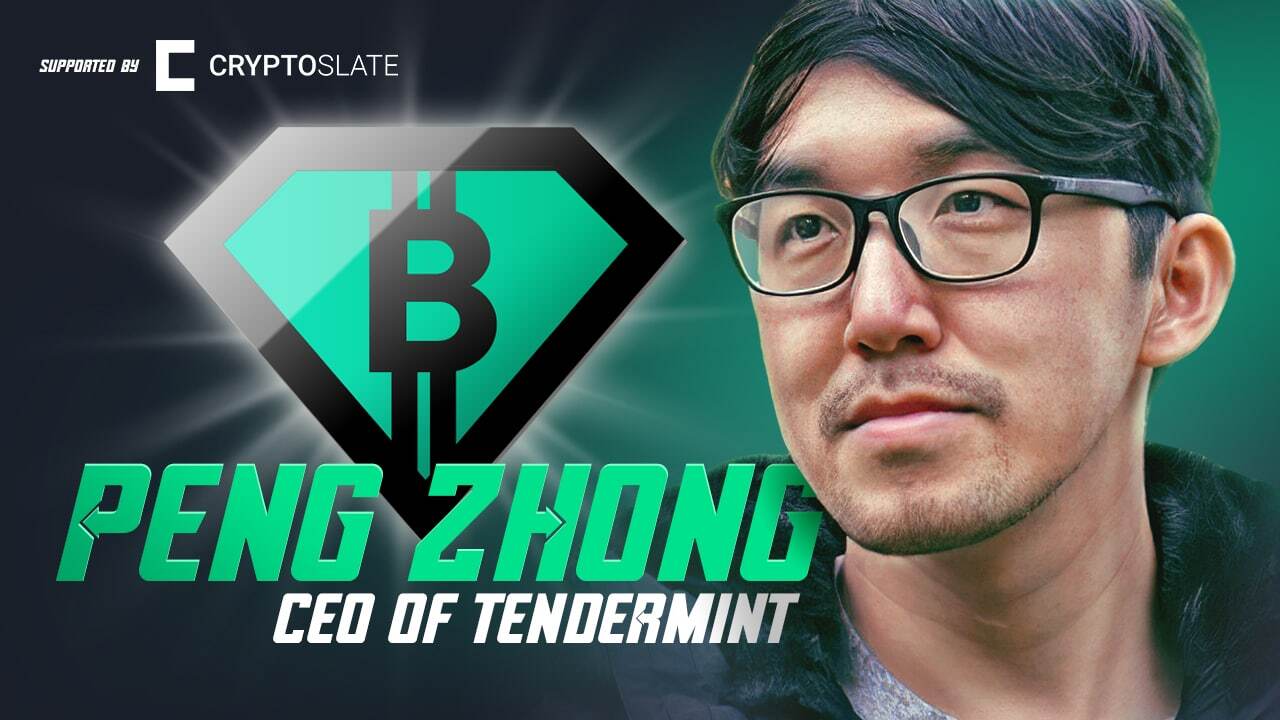 This week on Cryptonites saw host Alex Fazel catch up with Peng Zhong of Tendermint, a developing and code maintaining company of high-speed blockchain Cosmos.

Zhong has a long history in the Tendermint and the Cosmos ecosystem joining co-founders Ethan Buchman and Jae Kwon as Tendermint Inc’s first employees in 2015. His deep understanding of the ecosystem and its value proposition stems from spearheading the digital presence and brand of Cosmos and Tendermint, building the first Cosmos wallet, Voyager.

Zhong’s crypto journey, like most, started off back in the limited days of Bitcoin. “I think Bitcoin popped on my radar like almost a decade ago. And that was one of the biggest changes that we’ve seen, you know, since probably the biggest innovation over the last decade or so,” he said, adding:

“But beyond that, right, crypto is pretty exciting, just because it’s the ability for programmable value to be exchanged. And for people to, you know, for programmers to go use that in all sorts of really crazy ways.”

Zhong says, “Our vision is a feature of a million blockchains. While in Polkadot they are taking more, I would say a pragmatic approach. And this starts with, let’s say, 100 pairs of chains. Another difference is that parachains rely on developers to build the front up some funds to pay for one of these parachain slots, they’re going to be hotly contested over, because it’s so valuable, and you’re going to reach so many users.

He adds, “By having a parachain slot, that becomes a little bit competitive, it becomes quite expensive, and generally, the more funded, more well funded, you know, parachain projects will get the guaranteed slots, well, the ones that are more experimental might not be able to.”

“So how Cosmos works is every chain launches independently of every other. And they are also not required to collect any other chain either. So in fact, every new chain is created and cosmos is its own separate startup. It’s its own separate website, if you can use that metaphor,” Zhong explained.

Zhong says, “So NFTs are definitely a bubble. But at the same time, it’s going to see incredible growth over let’s say, the next decade. I think everything in the real world can be represented as an NFT.

Join now for $19/month Explore all benefitsPosted In: Cosmos, Videos