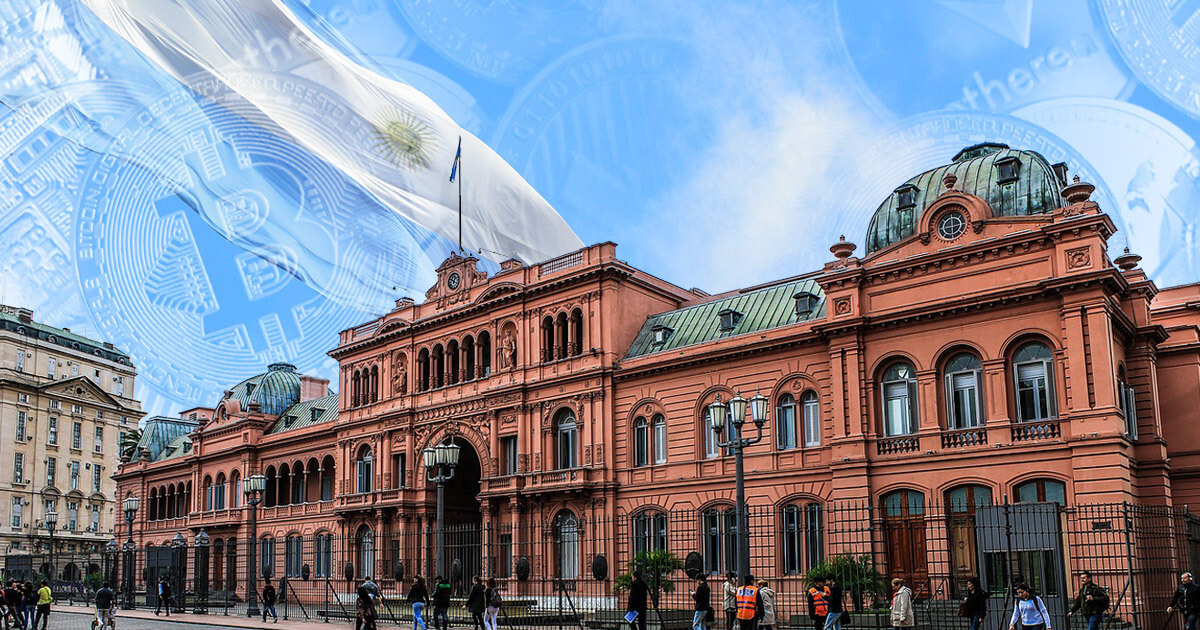 Member of Argentina’s National Congress José Luis Ramón submitted a bill that would allow salaries in Bitcoin (BTC), as per an announcement on Twitter.

The lawmaker took the initiative in an effort to help protect Argentinians from hyperinflation, which would, if he succides to push through the legislation, muscle the country’s adoption process.

In dire need to hedge into non-peso assets

The presented bill will allow employees and those who export services abroad to receive complete, or partial salaries in cryptocurrency, said Ramón in a tweet, adding that the intention behind his proposal is aimed to help “strengthen their autonomy and conserve the purchasing power of their remuneration.”

According to the Congressman, the initiative would, while promoting greater autonomy and governance of wages, not imply a “loss of rights or exposure to situations of abuse within the framework of the employment relationship.”

Argentinians continue turning to Bitcoin amidst the systemic economical crisis and the rapidly growing inflation that is racing at roughly 50% annually and which already boosted crypto mining in the country that has government-subsidized electricity.

Capital controls imposed by the authorities limit individuals to legally convert significant sums of money, contributing to the demand for any store of value as residents getting paid in foreign currencies are obliged to use authorized exchange channels, often offering damaging rates.

Issue that got complicated in El Salvador

Several Latin American countries are exploring their options and considering following El Salvador in accepting Bitcoin as a legal lender, despite the forerunner country encountering disapproval from the World Bank and the International Monetary Fund.

On an internal level El Salvador also encountered complications with the new legislation implementation as the confusion arose around which government body is responsible for organizing salary payments in Bitcoin.

El Salvador’s Department of Labor and Social Welfare renounced its authority on the subject, passing the ball to the Ministries of Finance and Economy.

While El Salvardor is dealing with the myriad of implications of Bitcoin legalization post festum, others are addressing adoption-related issues ahead of time.