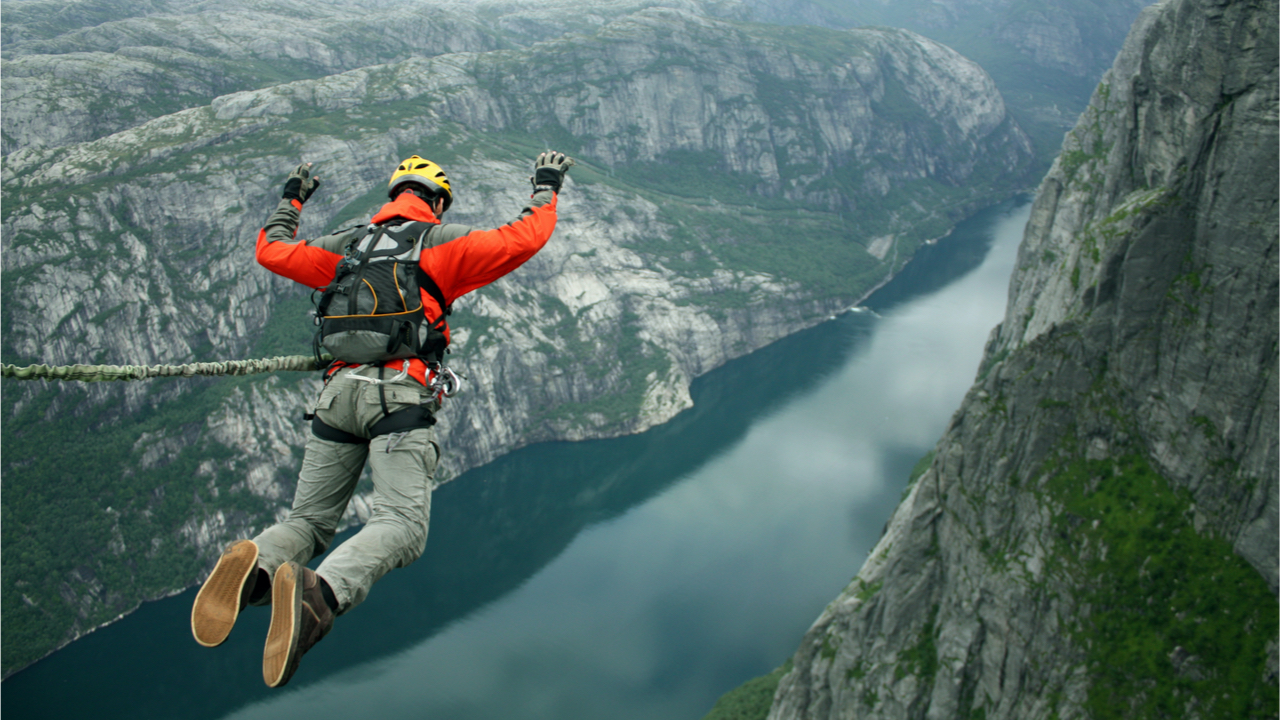 Bitcoin, the leading crypto asset in terms of market capitalization, has seen the cryptocurrency’s network hashrate drop considerably during the last two weeks. On Saturday, July 3, the network’s mining difficulty will see the largest epoch drop in history as the difficulty is set to slide by more than 27%.

This weekend, Bitcoin (BTC) is set to experience the largest difficulty drop ever recorded during the crypto asset’s lifetime. At the time of writing, BTC’s mining difficulty is 19.93 trillion and is expected to drop 27.04% by Saturday morning (EDT). In bitcoin mining, the network’s difficulty is the parameter that keeps the average time between BTC blocks consistent.

The difficulty parameter is the metric that shows how difficult it is to mine a bitcoin block and the higher the difficulty, the more hashpower is needed to find a block.

If the difficulty drops by 27% on Saturday, it is expected to be around 14.54 trillion.

When the mining difficulty on the network is lower, it is far easier for bitcoin miners to find blocks. A difficulty that keeps rising alongside the hashrate means an attacker will have to spend enormous amounts of resources to breach the system.

Bitcoin’s upcoming difficulty change comes at a time when Chinese miners have been told to operate elsewhere and a great portion of hashpower went offline this past Monday. During the last BTC difficulty change at block height 687,456 on June 13, 2021, the global hashrate was around 142.68 exahash per second (EH/s).

Since block height 687,456, BTC’s hashrate dropped by 39% to 86.5 EH/s. Bitcoin’s network difficulty has dropped two times prior to the upcoming 27% slide expected on Saturday.

The largest difficulty drop so far in BTC’s lifetime, took place on October 30, 2011, the day before Halloween.

The difficulty drop on Saturday, July 3, 2021, will be the largest epoch drop in Bitcoin’s history.

At that time, the difficulty slid 18.03 %, at BTC block height 151,200 when the global hashrate was a meager 8.61 terahash per second (TH/s). For some perspective, today a single next-generation bitcoin miner crafted by Microbt or Bitmain commands hashpower of around 100 TH/s.

Usually, BTC’s difficulty goes up more so than the number of times it has slid down during the course of its lifetime. At Bitcoin block height 685,440, BTC’s mining difficulty slid 15.97% on May 29 when the hashrate was roughly 150 EH/s.

Since June 29, BTC’s hashrate has increased a great deal as 30-day hashrate statistics show the network’s hashpower was only 66 EH/s that day. Saturday’s difficulty change will not only be a milestone but will also make it much easier for miners to continue ramping up resources.