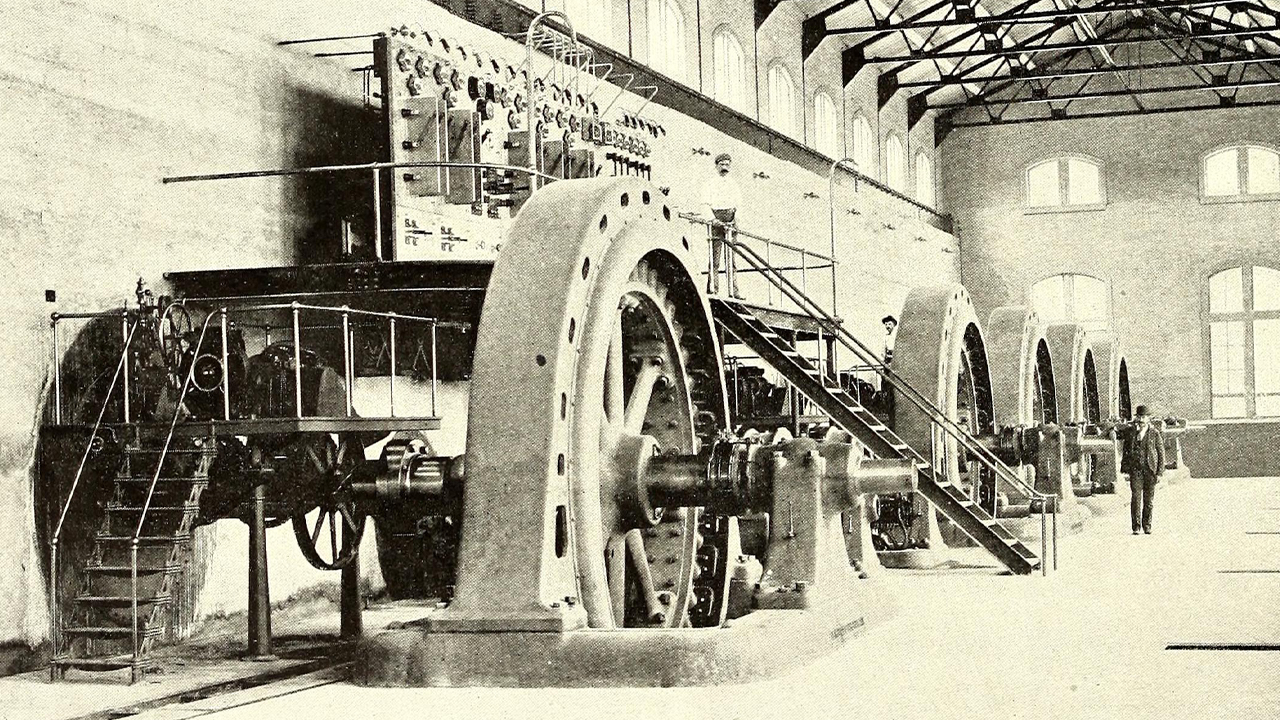 On Thursday local reports from Mechanicville, the city located in Saratoga County, New York, say that an old hydroelectric plant constructed back in 1897 was almost dismantled, but today the plant is mining bitcoins. The Mechanicville facility is considered one of the oldest renewable energy plants in the world, and it’s now making “more money with bitcoin than selling the electricity” to the grid.

In the historic district of Mechanicville, New York, there’s an 18.3-acre site that is considered one of the oldest renewable energy facilities in the world. Mechanicville Hydroelectric Plant was built in 1897 by the Hudson River Power Transmission Company and years ago the plant was almost shut down. The plant is now owned and operated by Albany Engineering Corp (AEC) and the company signed a deal with National Grid in order to have continued access to cheap renewable energy.

Mechanicville Hydroelectric Plant is the longest-running hydro plant in the U.S. and one of the oldest in the world. Photo credit: Paul Buckowski/Albany Times Union.

It’s the best (type of bitcoin mining) because we’re using renewable energy. We’re just doing it on the side, experimenting with it. We’re buying used servers.

The site leverages the powerhouse built in 1897, an earth embankment, and a concrete non-overflow dam. Furthermore, the power site also utilizes a 700-foot-long concrete gravity overflow dam. AEC has dedicated a lot of capital and resources toward extensive renovations and in 1989 the facility was recorded in the National Register of Historic Places. According to Besha, the AEC CEO is a little skeptical of bitcoin and he told the press the firm immediately converts to cash.

Besha said that he would have liked to sell the renewable energy to National Grid, but the multinational electricity and gas utility company reneged on an old agreement. AEC has had a long-running legal battle with National Grid who signed a contract with AEC in 1993. The deal was that the Mechanicville Hydroelectric Plant and AEC would sell power to National Grid priced just under the going market rates.

However, when Besha got the Mechanicville operation licensed, National Grid called the company and allegedly said: “We’re not going to honor this contract. And if you don’t like it, take it to the judge.” AEC got the plant 100% operational but Mechanicville’s local news reports note that the original 1800s machinery had a hard time maintaining a profit. That was until bitcoin mining changed the trend.