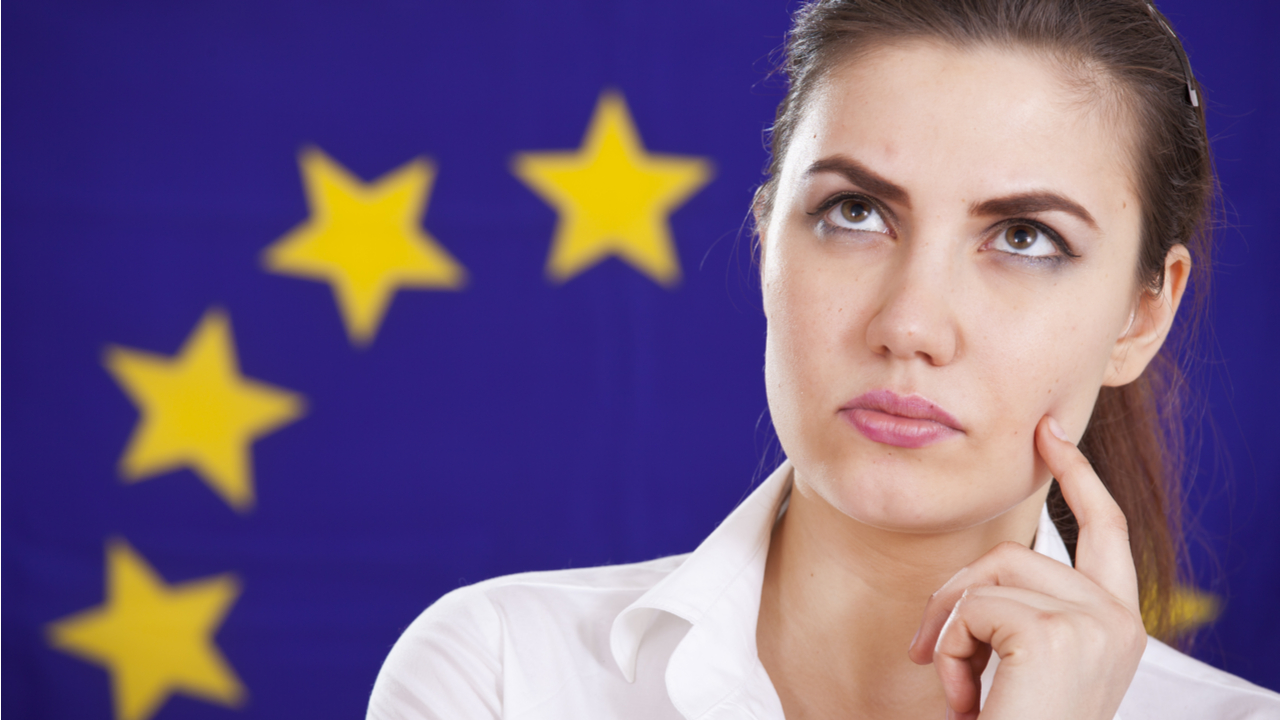 The European Union is preparing to set up an anti-money laundering agency to coordinate national supervisory authorities. According to a media report based on EU documents, the bloc also plans to impose new rules to increase transparency for cryptocurrency transfers.

In response to calls for enforcement of anti-money laundering (AML) rules throughout Europe, the European Commission is likely to propose the establishment of a new Anti-Money Laundering Authority (AMLA). According to documents seen by Reuters, the agency should become the “centrepiece” of an integrated supervisory system consisting also of national authorities.

In the absence of a pan-European anti-money laundering body, the executive power in Brussels has so far relied mainly on national regulatory agencies to enforce its AML rules. Cooperation hasn’t always been satisfactory when it comes to stopping dirty money, the report notes. That’s why the authors of the documents insist:

The new authority will be expected to help prevent money laundering and terrorist financing cases in the European Union “by directly supervising and taking decisions towards some of the riskiest cross-border financial sector obliged entities.”

Another proposal from the quoted documents is to adopt new European requirements for service providers working with crypto assets. These platforms will be obliged to collect and make accessible data concerning the originators and beneficiaries of cryptocurrency transfers. The scope of EU rules for financial services does not currently cover such transactions and EU officials warn:

According to Sven Giegold, member of the European Parliament from the German Green Party, the European Commission has prepared a strong package against money laundering. “With uniform standards and more centralised supervision, the EU Commission is introducing important improvements to enable consistent action against financial crime,” Giegold emphasized.

The MEP added that the EU should in the meantime pursue legal action against those EU members that are not enforcing its AML rules properly. A final approval from the EP and the EU states will be needed for the new regulations to come into force.

What’s your opinion about the proposals in the EU documents quoted in the report? Let us know in the comments section below.