Someone proposed a tool to reorg Ethereum blocks. But its “too dangerous” and “shouldn’t exist” 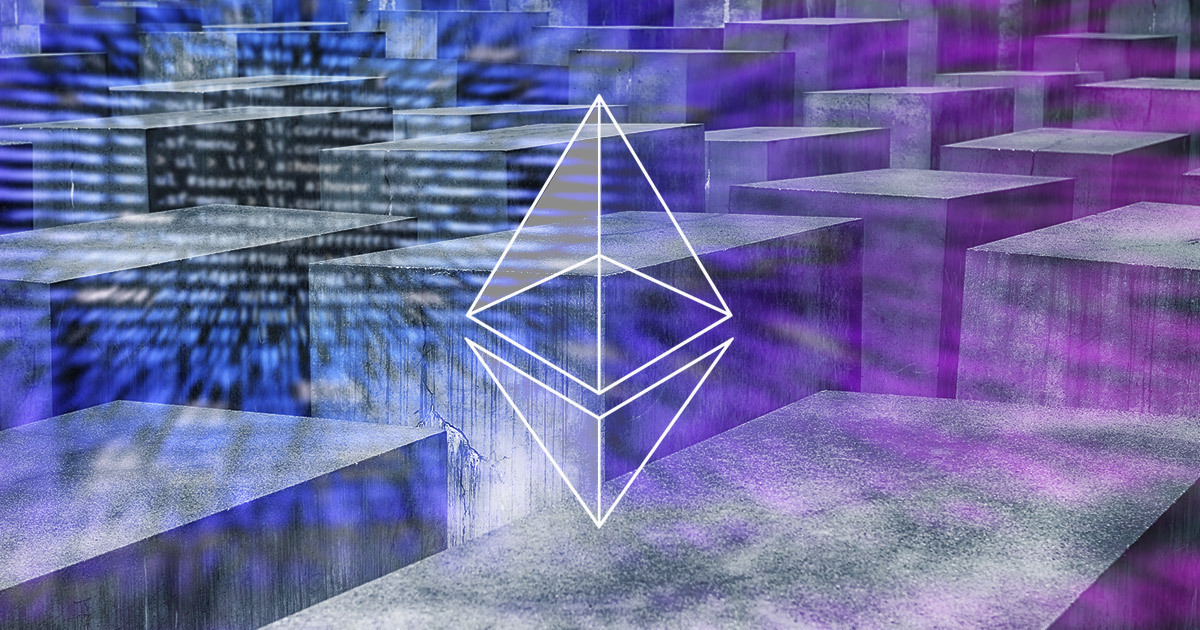 The Ethereum network faces a potential crisis through plans to increase the power of miners to re-organize the blockchain.

The Ethereum blockchain has a MEV crisis

Twitter user @EdgarArout, a developer, is stepping up attempts to exploit a miner extractable value (MEV) vulnerability that exists on the Ethereum protocol. This would involve re-organizing the chain to exploit high transactions fees paid by users.

MEV refers to a miner’s capacity to dictate when, how, and where a transaction is placed into a block. This process can be used to extract additional revenue per block by reorganizing transactions in different ways inside the block.

MEV arbitrage strategies currently exist involving bots that identify and target trades waiting in Ethereum mem pools. This typically involves waiting for a suitable trade, then copying that trade with a higher gas price to front-run the originator.

Flashbots is a group that documents and studies the rising use of arbitrage bots in blockchains. They say they observe bots engaging in competitively bidding up transaction fees to get early block positioning and execution.

Their work on the matter leads them to conclude that this process poses a risk to consensus-layer security, which in turn presents a “realistic threat to Ethereum.”

But EdgarArout’s proposal will, in effect, help miners re-organize the Ethereum blockchain to extract as much MEV as they can.

The community gives it a thumbs down

Unsurprisingly, this has been met by strong resistance from the Ethereum community.

Vocal members included the popular Chainlink proponent “ChainLinkGod,” who slammed the proposal calling it “not a good idea.” “Helping miners reorg the Ethereum blockchain to retroactively extract MEV is not a good idea. Not only will it result in a worse UX (more confirmations) but can cause chain instability when a large MEV opportunity occurs and the chain halts due to miners fighting for it,” they said.

SushiSwap core developer Mudit Gupta thinks could get much worse than that. He says such a re-org service could lead to miners netting the proceeds of DeFi exploits for themselves or even rug pulling rug pullers.

Gupta likened it to a 51% attack but in the form of a product. However, he conceded that the community is powerless to stop EdgarArout from proceeding with his plans. Adding that, all that can be done is to minimize opportunities for exploitation.

This is basically a 51% attack, packaged as a product. We can’t stop people from creating/offering it. What we can do is to make it less viable.