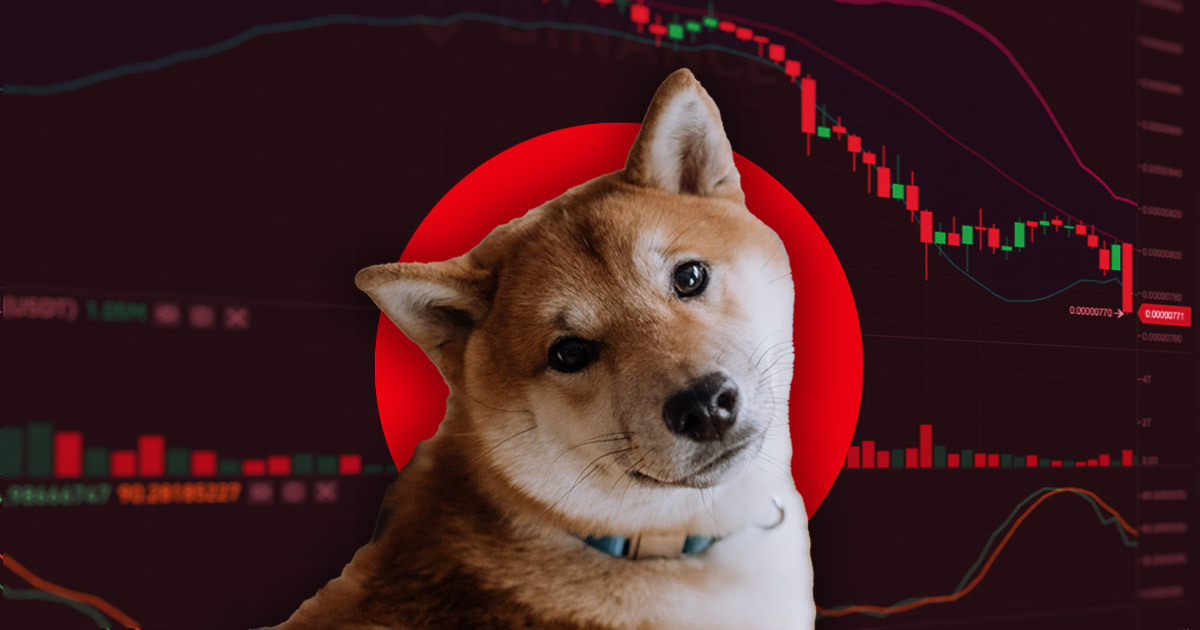 Crypto’s most notorious influencer Elon Musk tweeted on the 25th of June his new Shiba Inu will be named Floki, which resulted in a frantic launch of numerous meme tokens and decentralized applications (dapps), some of which attracted huge attention accompanied by substantial amounts of money.

Mad liquidity in a few days

As of this week, an ERC-20 token on the Ethereum (ETH) blockchain, also known as “the Dogecoin killer,” Shiba Inu has a decentralized exchange (DEX) platform called ShibaSwap.

The DEX launched faster than a rocket, recording $1 billion in total value locked (TVL) within 24 hours, an impressive value that jumped to $1,55 billion during the following day.

Come to https://t.co/P8p0pb5uoZ, and Stake (BURY), Farm (DIG), get rewards, and trade your tokens with us. #ShibaSwap #ShibArmy #Crypto $SHIB $LEASH $BONE pic.twitter.com/Ldi5FmvHpH

Even though still far behind DEX Pancakeswap (CAKE) with $7,33 billion TVL, it’s much closer to Sushiswap’s (SUSHI) total liquidity, which sits around $2.73billion.

The alarm was sounded with a major concern regarding the protocol’s staking contract being under the control of a single address since day one.

Developers reacted to this and allegedly corrected the issue by transferring the owner role to a 6/9 Gnosis Safe, a successor to the Gnosis Multisig.

Multi-signature enables an access and control scheme through multiple signers that need to confirm transactions and in this case, the safe has 9 members, meaning it requires a minimum of 6 agreeing to a transaction before it can call an arbitrary code.

ShibaSwap devs reached out and transferred the owner role to a 6/9 multisig. They also informed they plan to deploy a timelock. The above concern has been addressed.https://t.co/SKju3CjeOr

As it turns out, multiples of these Safe Owners were new accounts with no transactions and no Ethereum, raising suspicion they belong to the protocol’s developers.

Join now for $19/month Explore all benefitsPosted In: DeFi, Exchanges