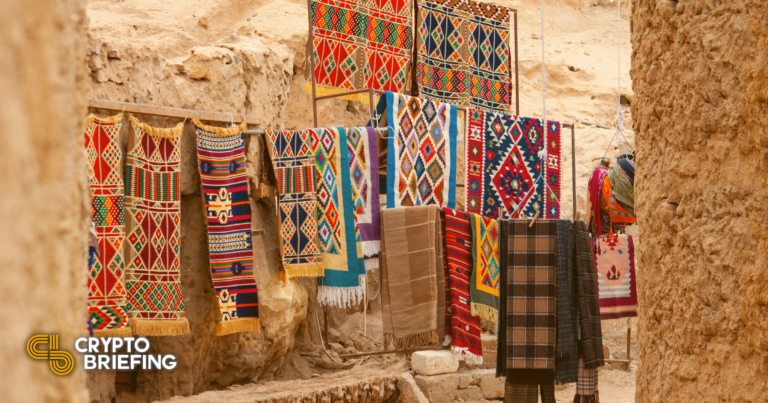 Bondly Finance, a well-known DeFi and NFT project, was exploited today by “an unknown party,” the team said.
After the liquidity pools were exploited, the attacker minted 373 million BONDLY to sell on the open market, leading to an 82% price crash.
While team claims to be investigating the incident, it is suspected the attack may have been an insider job.

NFT project Bondly Finance was exploited today due to a token-minting attack from a still-unknown assailant.

Bondly Finance has suffered an attack.

Unfortunately we have been compromised by an unknown party

The DeFi and NFT project was exploited today by “an unknown party,” the team said. The incident is only the latest in a series of major exploits that have hit the DeFi sector this year.

During the attack, someone minted 373 million BONDLY tokens and sold off the inflated supply in the liquidity pools, leading to a price crash.

In the official Bondly Finance Telegram group, the team has confirmed the protocol exploit and told the community that it is still investigating the matter. It also advised everyone to stop trading the token.

The Ethereum address associated with the exploit has been funneling funds through various decentralized exchanges. They’ve also used Tornado.Cash to move $100,000 worth of DAI multiple times over. At the time of writing, the address contains about $1.45 million, though the total gains come closer to $7.5 million.

While the team claims to be investigating the incident, some suspect that the attack may have been an inside job, otherwise known as a “rug pull” in the crypto community.

According to analysis from PeckShield, a blockchain security firm, the illegitimately minted BONDLY tokens that the attacker received came from Bondly’s owner address through an owner transfer operation. Discussing the possibility of a rug pull, Xuxian Jiang, founder and CEO of PeckShield, told Crypto Briefing:

If not an insider job, the other possibility is that the owner’s private key was leaked, Jiang added.

The attack has led to a massive decline in the price of BONDLY tokens. Since the incident came to light, the token has registered an 82% fall, from roughly $0.06 to $0.01 in seven hours, as per CoinGecko.

Bondly Finance first made headlines in Feb. 2021 after it collaborated with YouTuber Logan Paul to issue Pokémon NFTs on Ethereum. Now, it’s become a talking point for a different reason.

The NFT space has a new celebrity entrant. This time, it’s the popular YouTuber Logan Paul.  YouTuber Gets Tokenized  The American YouTube celebrity will be releasing the digital art pieces…

An attacker targeted DeFi protocol Alpha Finance for a sum of $37.5 million earlier this morning. The exploit was found in the protocol’s Alpha Homora V2 product—not Cream Finance, as…