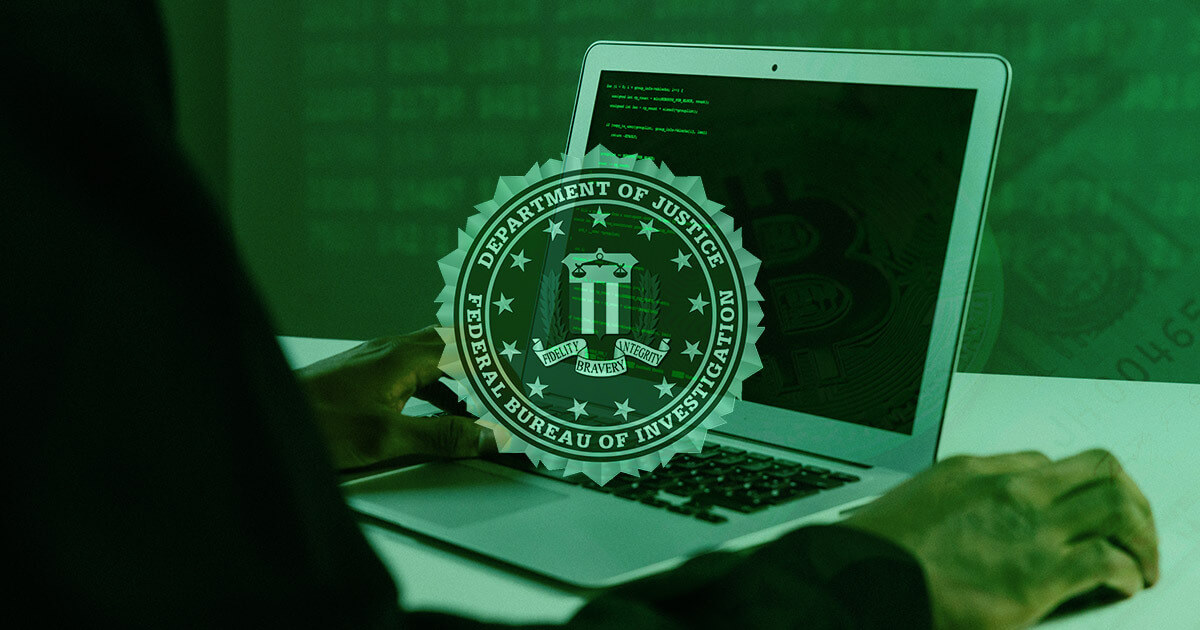 Several mainstream outlets are pushing the narrative that cryptocurrency is facing a new wave of cybercrime. According to Forbes, this is happening due to the rising valuation of cryptocurrencies.

However, with environmental and mining FUD fresh on people’s minds, is this something that deserves special consideration?

The Federal Bureau of Investigation (FBI) has issued a warning over the heightening threat from cybercriminals.

It intended to tip-off cybersecurity professionals on the dangers, including how to defend against attacks. The FBI notice mentioned numerous avenues of attack to watch for, including technical support fraud, SIM swapping, and exchange account hacking.

This comes as several recent high-profile ransomware attacks have caught the public’s attention. However, in the case of the Colonial Pipeline attack, as events unfolded, the incident sparked more questions than it gave answers.

Last month, the Department of Justice claimed to have recovered $2.3 million of the $4.4 million paid to the hacking group known as REvil, claiming responsibility for the pipeline cyber attack.

“An affidavit filed on Monday said the FBI was in possession of a private key to unlock a bitcoin wallet that had received most of the funds. It was unclear how the FBI gained access to the key.”

Apparently, U.S authorities had access to a cloud server that stored the cryptocurrency private keys of the Bitcoin wallet that received the ransomware funds.

Observers questioned why an experienced hacking group would store private keys on a cloud server. But most of all, with Bitcoin being a public ledger, why they didn’t make life easier on themselves by requesting payment in a privacy coin such as Monero.

Is cybercrime on the rise?

In 2019, crypto crime was estimated to account for 2.1% of all activity, valued at just over $21 billion. But the following year, criminality accounted for 0.34% of all activity, which comes in at $10 billion.

Further analysis shows that for every year going back to 2017, scams accounted for the most prevalent type of cybercrime. However, 2020 saw a 72% drop in scams.

Instead, ransomware attacks were the biggest growing category, with 2020 seeing a 311% increase compared to the previous year.

“the big story for cryptocurrency-based crime in 2020 is ransomware. That may sound counterintuitive, as ransomware accounted for just 7% of all funds received by criminal addresses at just under $350 million worth of cryptocurrency. But that figure represents a 311% increase over 2019.”

Overall, cryptocurrency crime is dropping. But, based on this analysis, cybercriminals are switching to ransomware attacks, with scams falling out of favor.