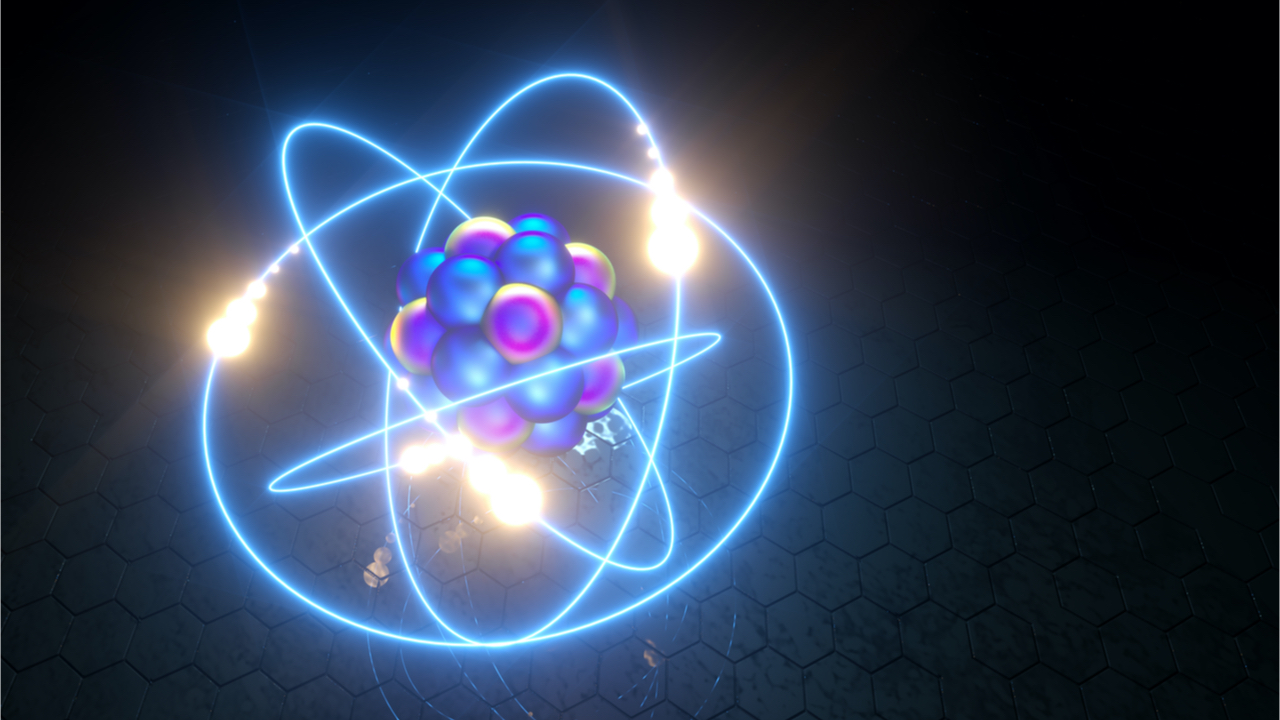 Just recently, the Bitcoin Mining Council published a report that estimated around 56% of Bitcoin’s SHA256 hashrate was powered by clean energy. In recent times, a great number of operations have also shifted to carbon-neutral methods of acquiring energy to mine bitcoin.

On Wednesday, the bitcoin mining company Compass Mining announced that it is partnering with Oklo Inc. in order to acquire clean energy to fuel its operations. The announcement on Wednesday details that Oklo will provide 150MW of power to Compass for the first phase of the partnership.

A rendered image of Oklo’s first advanced fission power plant. The plant is called Aurora and is located at the Idaho National Laboratory (IDL) managed by the Battelle Energy Alliance.

Basically, advanced fission is a form of nuclear fission in which an atom’s nucleus is split into either two or many smaller nuclei. The process produces an output of neutrons and gamma photons which can be leveraged for all types of energy purposes.

The fission of heavy elements was first discovered in 1938 by Otto Hahn and Fritz Strassmann. Fission does not depend on fossil fuels but the elements needed to create advanced fission processes are hard to find since elements like uranium and plutonium are used. People have also taken issue with the toxic waste left behind as it’s an extremely difficult waste product to dispose of.

Oklo’s advanced fission method uses a different approach and doesn’t utilize moderators like water to slow neutrons. Oklo foregoes this process as doing so allows neutrons to move much faster through the use of a smaller facility. The company also deploys a refined form of the uranium-235 isotope compared to the traditionally used uranium-238.

By using uranium-235, Oklo’s reactor can run substantially longer than traditional nuclear fission sites that need to refuel more often. Jacob DeWitte, the cofounder and CEO of Oklo, detailed on Wednesday that the company looks forward to working with Compass Mining.

“We are proud to blaze new trails on the commercialization of our powerhouses by partnering with Compass in decarbonizing Bitcoin,” DeWitte said in a statement. “Cryptocurrency mining offers promising pathways to accelerate the deployment of clean energy technologies, and Oklo is positioned to respond to commercial demands by offering end-users the convenience of buying clean, reliable, and cost-effective power that they can depend on,” the Oklo executive added.

Whit Gibbs, the cofounder and CEO of Compass, believes that partnering with Oklo will help “redefine the energy landscape for cryptocurrency mining.” Earlier this year, Oklo also became the first company in its sector to get an application accepted by the U.S. Nuclear Regulatory Commission (NRC) to construct and operate an advanced fission plant.

“Compass is thrilled to partner with a cutting-edge team like Oklo,” Gibbs added. “Together we can push the Bitcoin mining industry forward into a new phase of cheap and reliable power from advanced fission. Every bitcoin miner understands the need for cheap, reliable power.”