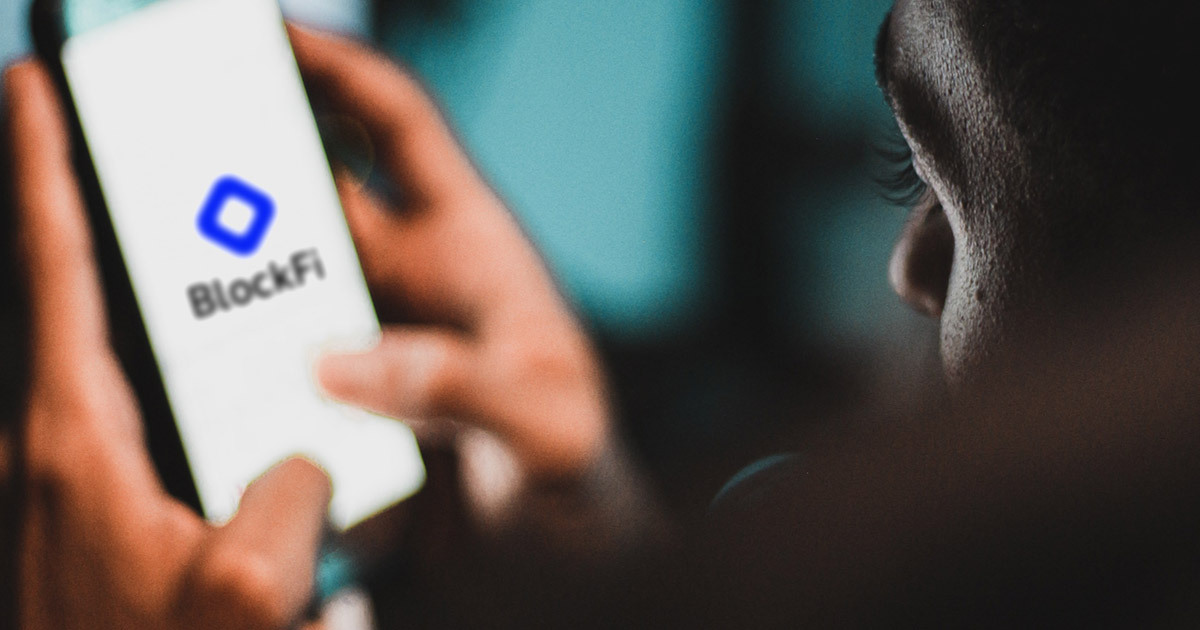 The New Jersey Bureau of Securities has filed a cease and desist order against cryptocurrency lending company BlockFi, prohibiting it from accepting new clients for the firm’s Interest Account service in the corresponding jurisdiction.

No BlockFi in New Jersey

Forbes initially broke the news earlier today, citing a draft press release from the New Jersey Office of the Attorney General. The document itself suggested that BlockFi has broken some of the securities laws.

“Our rules are simple: if you sell securities in New Jersey, you need to comply with New Jersey’s securities laws. No one gets a free pass simply because they’re operating in the fast-evolving cryptocurrency market. Our Bureau of Securities will be monitoring this issue closely as we work to protect investors,”  said Acting Attorney General Andrew J. Bruck in the release.

This was later confirmed by BlockFi CEO Zac Prince on Twitter.

BlockFi is engaged in an ongoing dialogue with regulators to help them understand our products, which we believe are lawful and appropriate for crypto market participants. BIA is not a security, and we therefore disagree with the action by the New Jersey Bureau of Securities.

He added that BlockFi is currently “engaged in an ongoing dialogue with regulators to help them understand our products, which we believe are lawful and appropriate for crypto market participants.”

Prince also argued that BlockFi Interest Account is not a security and, as such, the company disagrees “with the action by the New Jersey Bureau of Securities.”

Troubles come after a massive funding round

As CryptoSlate reported, BlockFi has recently reached a $3 billion valuation after it raised over $350 million in a Series D funding round in March. The company is one the most prominent “crypto banks” in the space, allowing its customers to earn high yields of 6-8.6% on their cryptocurrencies, including stablecoins.

At press time, it is not entirely clear whether the cease and desist refers to BlockFi’s operations in their entirety or only to some of the assets the firm supports.

Notably, the U.S. Securities and Exchange Commission stated that Bitcoin and Ethereum, for example, are not considered securities by the regulator. However, BlockFi also supports numerous other tokens, including Uniswap (UNI) and Chainlink (LINK), whose legal status is not clearly defined yet.