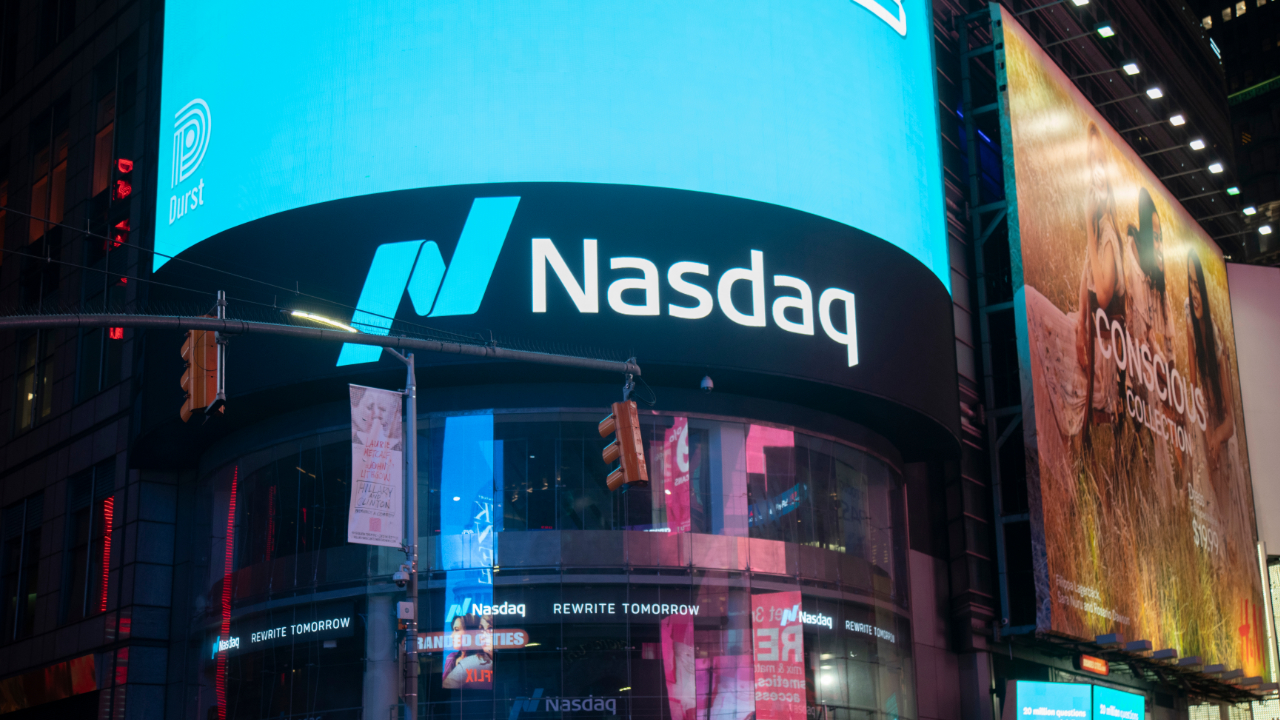 Darin Feinstein, co-founder of Core Scientific, explained that the company’s blockchain infrastructure business is “backed by more than 70 blockchain and infrastructure-related patents and applications.” He commented, “We are proud to unite our companies and move forward into the capital markets.”

What do you think about Core Scientific going public on Nasdaq via SPAC? Let us know in the comments section below.