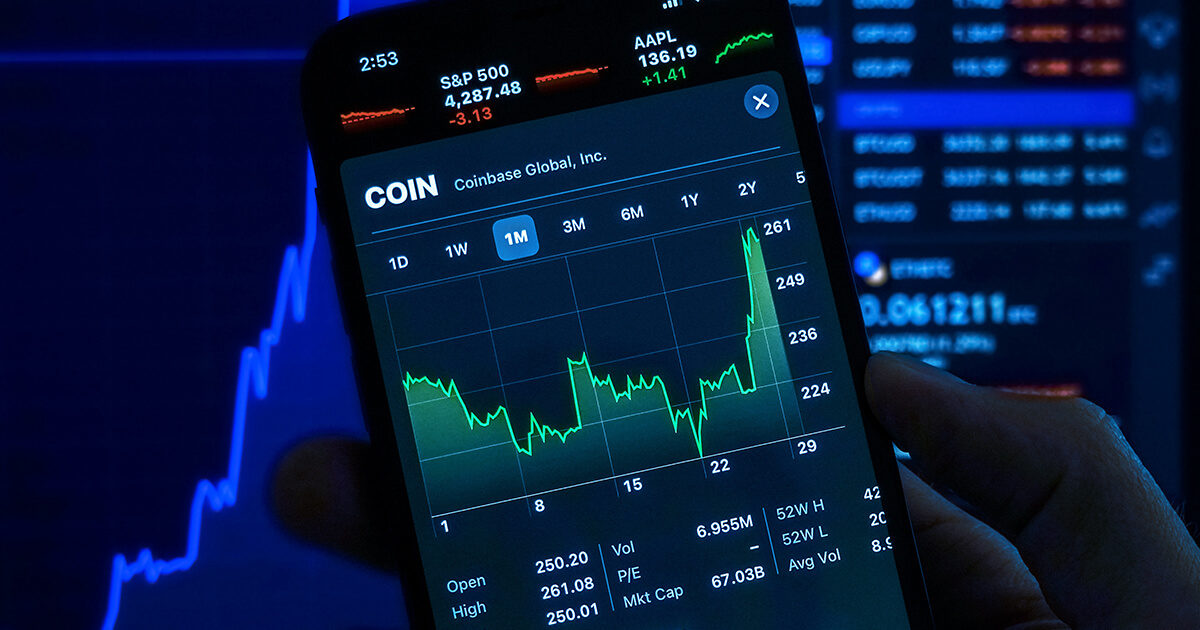 Coinbase Inc., together with certain Coinbase directors and officers as well as venture capital firms that benefited from the company’s April 2021 direct offering, faces a securities class action lawsuit.

Going public through the offering, Coinbase made 114,850,769 shares of its class A common stock available to the general public as its shares started trading on the NASDAQ at $381.00.

International shareholder and consumer rights litigation firm Scott+Scott Attorneys at Law LLP has filed a securities class action lawsuit against Coinbase on behalf of Donald Ramsey and all “others similarly situated,” who purchased Coinbase Class A common stock traceable to the company’s offering materials (registration statement and prospectus), which were, according to the complaint, “false and misleading.”

Allegedly, at the time of its offering on NASDAQ, Coinbase failed to clarify that it needed a “sizable cash injection” and that its “platform was susceptible to service-level disruptions, which were increasingly likely to occur as the company scaled its services to a larger user base.”

Finally, “the positive statements about the company’s business, operations and prospects were materially misleading and/or lacked a reasonable basis,” according to the litigators.

Recently, a “deceived” Coinbase user and Dogecoin (DOGE) trader filed a class lawsuit against the exchange seeking millions in damages.

The plaintiff David Suski claimed the exchange’s Dogecoin promotion misled him into trading $100 of Dogecoin, in order to become eligible for entry into a $1.2 million sweepstakes offer.

In sweepstakes contests prizes are won through a lottery system by users of one of Coinbase’s products or services and, according to the complaint, even though the entry into the contest could have been made without making any trade, by mailing a simple index card, the exchange’s campaign was misleading and incentivized Dogecoin trading for financial gains.