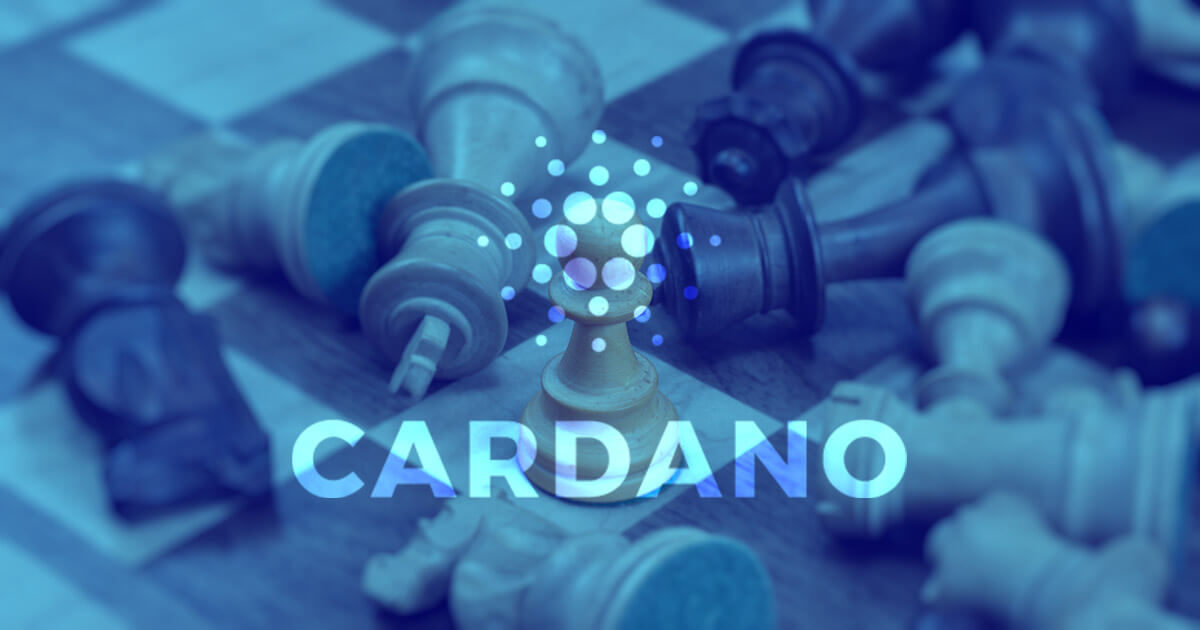 Morningstar Portfolio Manager Amy Arnott said Cardano, along with Bitcoin and Ethereum, has the potential to form the “big three” of mainstream cryptocurrencies.

She pointed out each has its pros and cons. However, Cardano will soon offer the technical applications of Ethereum, but without its extreme volatility. Whereas she claims Bitcoin lacks the ability to generate cash flow.

With that, Arnott states these qualities will undoubtedly catch the eye of institutional investors as its ecosystem fills out.

Cardano shows stability in the face of panic

Throughout this period, Hoskinson has taken the time to keep the community posted on Alonzo’s progress so far. Current estimates put a mid-August/early September date on the rollout.

Soon, Cardano will have the functionality to compete with other smart contract platforms. Arnott mentioned that the potential technical applications on Cardano might stimulate interest from institutional investors.

“Cardano is similar to Ethereum in that it’s a protocol that has a lot of potential technical applications. There’s a lot of enthusiasm about Cardano and also various stablecoins.”

In line with Bitcoin’s revival this past week, ADA has also seen a return of bullishness. Yesterday saw a 26% swing in price, moving above the 50-day MA for the first time since mid-June.

But the price soon retraced to close yesterday below that level. Today sees another attempt to move above the 50-day MA.

RSI shows a sharp upswing since last week. Currently, momentum is heading towards overbought territory with a reading of above 50.

Although Arnott used the word mainstream in her comments, in truth, cryptocurrency presents a number of barriers to going mainstream.

Regulatory uncertainty is perhaps the primary reason for turning people off. But then again, the issue of usability, more specifically, ease of use, is often overlooked.

The CEO of SRAX, Christopher Miglino, points out that cryptocurrency can be intimidating for the average person. This prevents many people from even trying to get involved.

“The technological savvy needed to confidently buy and sell crypto is a big enough barrier to entry that it prevents the layman from getting started. Many companies are trying to make it easier, but the average person is still intimidated by the process.”

As such, perhaps smart contract superiority may not come down to which platform offers the best, most profitable applications. Instead, the battle could be won on simplicity.