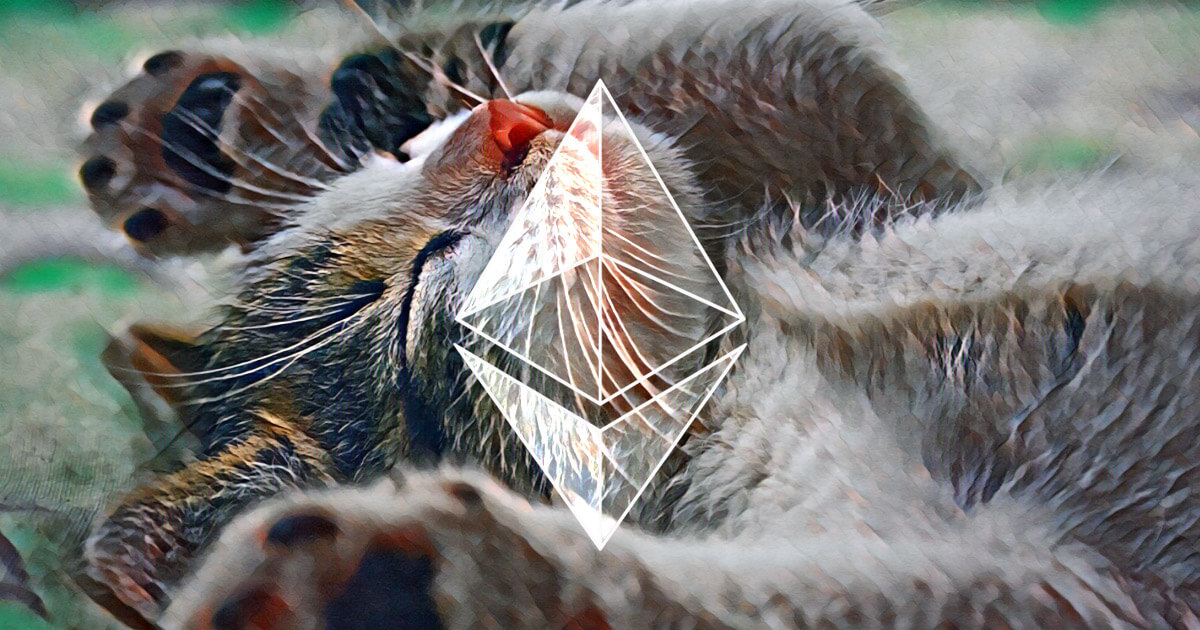 On-chain data shows users have lost just under 310 ETH due to failed mints of Stoner Cats NFTs. At current prices, that’s around $700,000 in failed transactions.

This issue brings to light, once again, flaws within the Ethereum protocol. But what exactly went wrong?

Explaining the situation, @0xWave said users who lost out failed to set their gas limit high enough. This meant their transactions were left in limbo as miners opted to write other, higher-paying transactions into the blockchain instead.

“In this case the gas limit wasn’t set high enough to cover all steps in the transaction, so the transaction failed. However it’s not failing until it runs out, so ~100% of allocated gas is actually being used even without the transaction succeeding.”

As is the way with Ethereum, users are still charged even if the transaction “runs out of gas.” This same problem drew major attention during summer last year when gas fees spiked as high as 710 gwei.

Back then, the cause of the problem was DeFi mania, as users flooded the network in hopes of massive returns.

High Ethereum gas prices result from poor scalability, which arises when the number of transactions approaches network capacity. During such situations, competition for transactions to be written into the block increases, incentivizing miners to prioritize the highest-priced transactions.

The devs are being held responsible for not setting the default gas limit high enough. Then again, perhaps they failed to anticipate the demand for Stoner Cats NFTs.

Stoner Cats is an adult animated show about cats who attain a higher level of consciousness and features A-listers, including Mila Kunis, performing the voiceovers. Ethereum co-founder Vitalik Buterin is also featured.

It’s the first TV show to be funded entirely from the sale of NFTs. The team behind it says this was done to escape TV network censorship and retain creative control.

In the first drop, which went live on July 27, a total of 10,420 NFTs were available. An update from the show’s official Twitter said the entire lot had sold out in 35 “meow-nutes.”

Morgan Beller, a General Partner at NFX, the venture firm behind the show, had previously expressed a degree of uncertainty whether they would attain their goal. But based on the speed at which the NFTs sold out, it’s clear that they have hit upon a winning formula with Stoner Cats.

The secondary market is already flooded with NFTs from the sale. Opensea shows #420 on a price countdown from 99.7 trillion ETH.

Join now for $19/month Explore all benefitsPosted In: NFTs, Technology