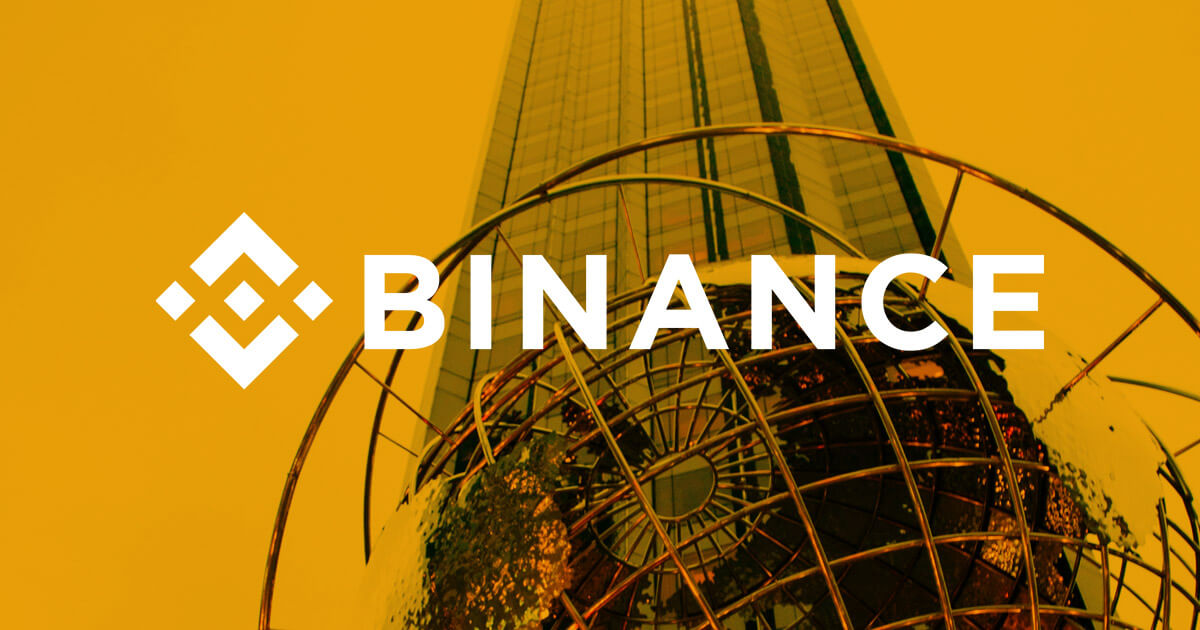 Binance has plans to set up physical headquarters in multiple jurisdictions as a concession to the global regulatory backlash.

The world’s largest cryptocurrency exchange is under pressure following numerous notices, bans, and even a criminal investigation at the hands of Thailand’s Securities and Exchange Commission.

The fallout has seen payment processing partners jump ship, leaving users unable to ramp. Hedge funds have also sought to distance themselves by decreasing their exposure to the group.

But in a bid to appease regulators, the crypto exchange is taking decisive action to stem the damage.

Things came to a head during May’s crypto crash as market panic led to system failures, including users being locked out and “defective derivatives products” triggering unfair losses.

A major bone of contention lies in Binance having no physical headquarters. Meaning disgruntled users have no method of formally filing paperwork against the crypto exchange.

Commenting on this, Binance CEO Changpeng Zhao (CZ) said his firm’s decentralized structure is difficult for regulators to wrap their heads around. Following the uproar of the past few weeks, CZ said he would implement a more traditional structure.

“We don’t have a headquarters, and a lot of regulators scratch their heads.

They couldn’t really understand an organization like that. So now we’ll go for a standard structure that regulators around the world understand and are comfortable with.”

As of now, the company has yet to decide where it will locate its global headquarters.

Rival exchanges have been making the most of the regulatory backlash. Cameron Winklevoss took the opportunity to reiterate Gemini’s compliance standards, saying he’s all about the “long game.”

“We’re trying to be the fastest tortoise in the race. The long game pays off over time.”

Social media chatter has been replete with users asking for advice on alternatives to withdraw into fiat. But CZ played this off by saying Binance’s ecosystem cannot be replicated overnight.

“We have a whole ecosystem that’s very hard to replicate in one go.”

Zhao offered to step down

At the height of the backlash, the Binance boss issued a letter in response. In it, he said the issues have come from the speed of their growth.

He added that he welcomes regulation and looks to work cooperatively with regulators to make crypto safe.

“Binance has grown very quickly and we haven’t always got everything exactly right, but we are learning and improving every day.”

Earlier this week, CZ offered to step down in favor of a successor, with a regulatory background, who could do a “better job.”