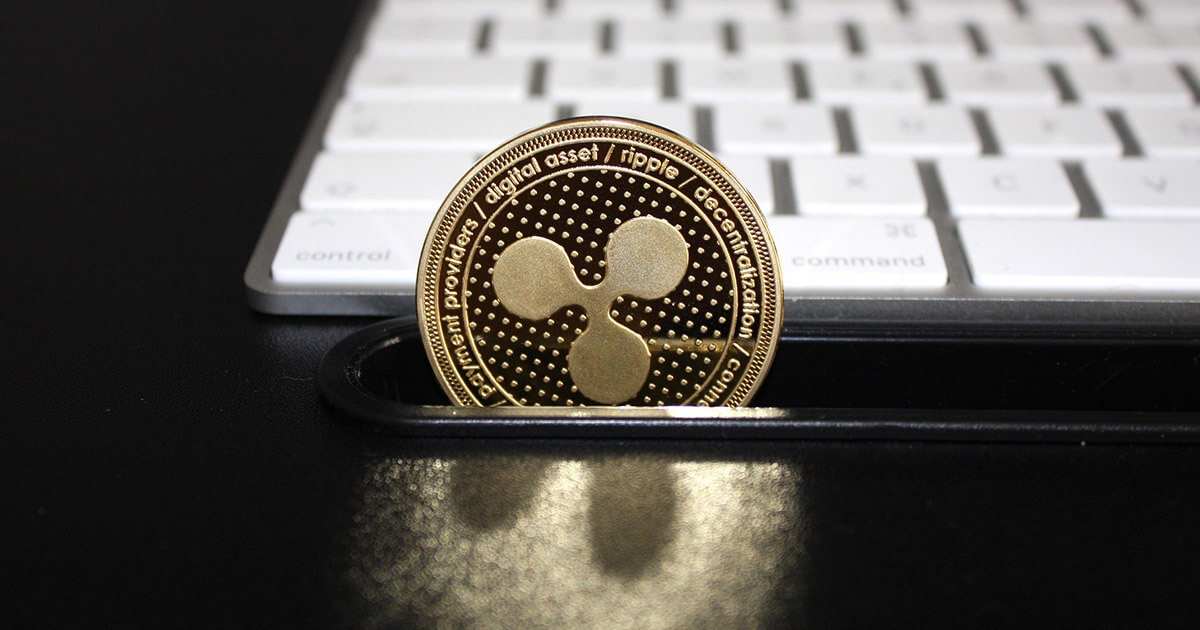 According to a Ripple market report, the average daily trading volume (ADV) of XRP has soared, almost doubling to $4.49 billion in the second quarter of the year, compared to the $2.26 billion recorded in the first three months of 2021, while the token witnessed four of the highest volume days ever recorded.

Claiming its place at the very top

Though the token’s boosted ADV metric in Q2 likely reflects the general market sentiment, since during this period the entire crypto market was on a bull run led by Bitcoin that witnessed its all-time high at $65,028 in mid-April, Ripple that stewards the development of the XRP Ledger, made continuous advances in expanding the token’s utility.

Currently ranked as the sixth crypto by the market cap metric, XRP’s footprint rose particularly in Southeast Asia, after Ripple partnered up with companies like Novatti and Tranglo, facilitating cross-border and remittance payments.

Despite the legal challenge

“Meanwhile, in the US, many pointed out the need for consumer protection and clarity to drive healthy markets, but regulators continued to fail to provide clear guidance for market participants as the popularity for cryptocurrencies skyrocketed,” read Ripple’s Q2 market report, reflecting on the burdening legal conundrum.

The ongoing lawsuit against the company was filed last December by the US Securities and Exchange Commission (SEC), alleging that its sale of XRP was an unregistered security offering worth more than $1.38 billion.

Based on Ripple’s fair notice defense strategy, “ the SEC’s actions and inactions failed to provide market participants with fair notice that the agency considered XRP a security”  but the lack of regulatory clarity in the US couldn’t prevent the company from growing its business in Asia and Japan markets.

As the NFT market & creator economies grow, many participants are iced out due to the high gas fees required to create NFTs. @mintable_app is removing these barriers to entry w/ a shared vision for low-cost, sustainable NFTs on XRPL. 1/2 https://t.co/7DgYMRKXlo

“With plans for XRP Ledger integration, Mintable is unlocking mass consumer adoption of crypto and allowing potentially billions of NFTs to be minted, bought and transferred in a sustainable, cost-effective way,” read the report, hinting at Ripple’s diverse taste, when it comes to further expanding the ecosystem.