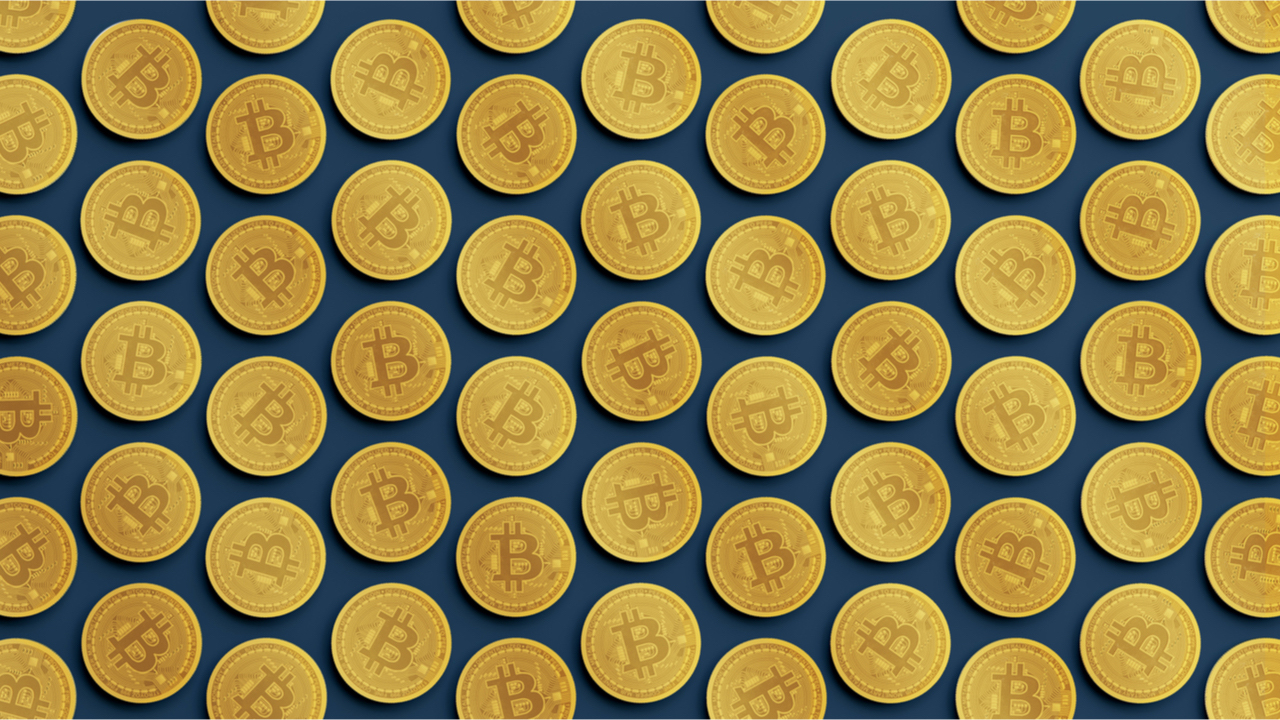 As expected, Bitcoin’s mining difficulty increased this week jumping 6.03% higher on July 31. The change marks the first increase out of five difficulty adjustment changes. This was after four downward difficulty drops made it 54% easier to mine bitcoin than it was prior to mid-May.

Bitcoin’s difficulty saw a change at block height 693,504 and increased 6.03% after the difficulty tumbled over 54% for eight consecutive weeks.

Bitcoin’s system and how it works is mathematically predictable, which is a stark difference from the shadow finance system the U.S. government and the Federal Reserve have participated in for decades. Because Bitcoin is transparent, we know that every 2016 blocks, the difficulty will change to keep the block generation time around 10 minutes. This means we know that as of 1:00 p.m. (EDT), there’s 1,782 blocks left or 11 days until the next difficulty change.

While the last four difficulty changes made it 54% easier to mine than before May 13, the difficulty increased for the first time in eight weeks by a touch over 6%. This is because miners who went offline during the crackdown in China, have seemingly returned to some extent.

The next difficulty change on the Bitcoin network is due to happen in roughly 11 days and is expected (as of now) to increase more than 1%.

Furthermore, stealth miners or 9.98 % of the global hashrate is owned by “unknown miners” with around 11.04 EH/s of hashpower. As of the mid-afternoon hours on Sunday, the current hashrate leads calculations to assume that the next difficulty change will be an increase again.

The mining pool Antpool has managed to capture the largest percentage of hashrate during the last three days. The top five BTC mining pools command 61.51% of the global hashrate dedicated to the Bitcoin blockchain.

Despite the increase on Saturday, BTC blocks are still 48% easier to find today than they were before May 13, 2021. Estimates show on Sunday that the difficulty is expected to rise again in 11 days and increase around 1%. However, depending on hashrate speed, the estimate could change higher or lower as the countdown gets closer.

Today, the difficulty is around 14.5 trillion and is expected to increase to 14.65 at the next difficulty change.