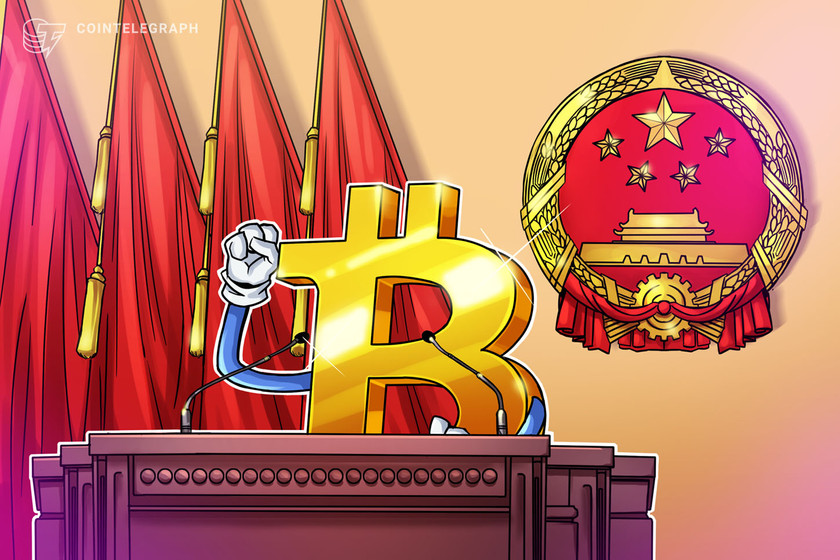 Bitcoin (BTC) might have suffered its largest coordinated attack over the last couple of months, but in this instance, the investor community did not capitulate. China outright banning mining in most regions after giving BTC miners a two-week notice and this caused the single largest mining difficulty adjustment after the network hash rate dropped 50%.

The market sentiment surrounding Bitcoin was already damaged after Elon Musk announced that Tesla would no longer accept Bitcoin payments due to the environmental impact of the mining process. It remains unknown whether China’s decision was influenced or related to Musk’s remarks, but undoubtedly those events held a negative effect.

Finally, on June 21, the People’s Bank of China (PBoC) instructed banks to shut down the bank accounts of over-the-counter desks and even their social networks accounts were banned. OTC desk essentially act as a fiat gateway in the region so without them it would be difficult to exchange from Bitcoin to stablecoins.

As these events unfolded, some analysts were reluctant to describe the tactics as nothing other than meaningless FUD, but in hindsight, it appears that China launched a very well-planned and executed attack on the Bitcoin network and mining industry.

The short-term impact could be considered a moderate success due to the collapse in Bitcoin price and the rising concerns that a 51% hashrate attack could occur.

Regarding Bitcoin Mining and China, I would not believe anything you hear. I would not rule out the possibility that the Chinese Communist Party is trying to orchestrate a 51% attack on the Bitcoin network. Stay vigilant.

Despite the maneuvers, China’s attack ultimately failed and here are the main reasons why.

The hashrate recovered to 100 million TH/s

After peaking at 186 million TH/s on May 12, the Bitcoin network hash rate, an estimate of the total mining power, started to plunge. The first couple of weeks were due to restrictions to coal-powered areas, estimated at 25% of the mining capacity.

However, as the ban extended to other regions, the indicator bottomed at 85 million TH/s, its lowest level in two years.

As the data above indicates, the Bitcoin network’s processing power recovered to 100 million TH/s in less than three weeks. Some miners had successfully moved their equipment to Kazakhstan, while others shifted to Canada and the U.S.

Even though the companies involved in crypto transactions have been banned from the country, individuals continued to act as intermediaries—some of these recorded over 10,000 successful peer-to-peer transactions according to data from the exchange’s own ranking system.

Both Huobi and Binance offer a similar marketplace where users can trade multiple cryptocurrencies including USD Tether (USDT). After converting their fiat to stablecoin, transacting on a regular or derivatives exchange becomes possible.

A complete crackdown on trading from Chinese entities would likely be reflected in the exchanges previously based on the region, like Binance, OKEx, and Huobi. However, looking at the recent volume data, there hadn’t been a meaningful impact.

Take notice of how the three ‘Asia-based’ exchanges remain dominant, while Coinbase, Kraken, and Bitfinex are nowhere near their trading activities.

China’s ban on Bitcoin mining and transactions may have led to some temporary hiccups and a negative impact on BTC price, but the network and price have recovered in a way that is better than many expected.

Currently, there is no way to measure the OTC transactions where larger blocks are traded but it is just a matter of time until these intermediaries find new gateways and payment routes.