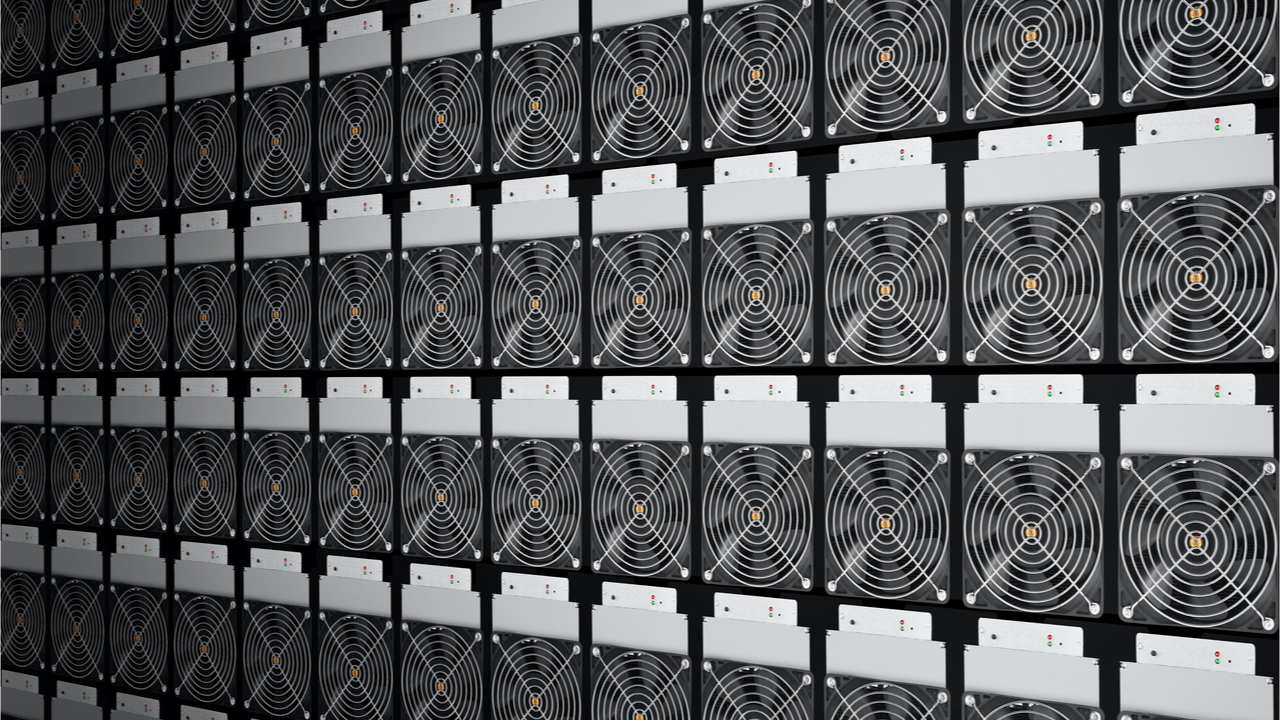 On Monday, the publicly listed bitcoin mining firm Marathon Digital Holdings announced that it purchased 30,000 S19j Pro Antminers from Bitmain. According to the company, once the new lot of mining rigs are fully deployed, Marathon will gain 13.3 exahash per second (EH/s) from the newly added machines.

On August 2, Marathon Digital Holdings, Inc. (Nasdaq:MARA) revealed the bitcoin mining company has acquired 30,000 S19j Pro Antminers. Depending on the model, S19j Pro processes SHA256 hashrate at around 100 to 104 terahash per second. A single S19j Pro machine using today’s BTC prices, current mining difficulty, and electricity at $0.12 per kilowatt-hour (kWh), can profit by $29 per day. According to the announcement, the machines cost around $120.7 million for the entire lot.

Marathon says that it anticipates all 30,000 newly purchased miners to be delivered between January 2022 and June 2022. This timeframe shows lead times for newly produced mining rigs from today’s top manufacturers can be quite lengthy. Marathon says after the rigs are fully deployed it will get an added 13.3 EH/s and “more than 133,000 bitcoin miners” under the company’s ownership.

“If all of Marathon’s miners were deployed today,” the mining firm’s announcement details, “the company’s hashrate would represent approximately 12% of the Bitcoin network’s total hashrate, which was approximately 109 EH/s as of August 1, 2021.”

Fred Thiel, Marathon’s CEO, emphasized during the announcement he thinks it is the perfect time to purchase mining rigs. “Increasing our percentage of the total network’s hash rate increases our probability of earning bitcoin, and given the uniquely favorable conditions in the current mining environment, we believe it is an opportune time to add new miners to our operations,” Thiel said. Marathon’s CEO added:

“With this new order, we are growing our operations by 30% to approximately 133,000 miners, producing 13.3 EH/s. As a result, once all miners are fully deployed, our mining operations will be among the largest, not just in North America, but globally.”