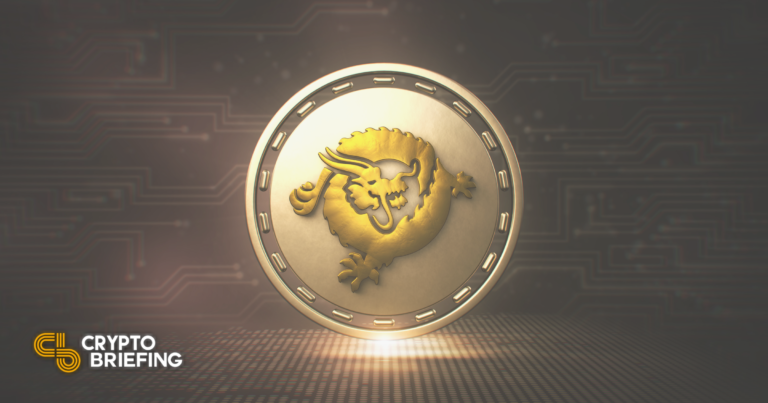 Bitcoin SV, a Proof-o-Work fork of Bitcoin Cash created by Craig Wright, has suffered a 51% attack.
Bitcoin SV blocks were reorganized by an unknown miner, who continues to have influence in the network.
Despite the incident, the price of BSV has only declined by around 6%.

After Bitcoin SV has been hit by a massive 51% attack, BSV has faced a relatively minor 6% dip.

Bitcoin SV has been trading flat despite the ongoing 51% attack unleashed on the blockchain.

In Proof-of-Work blockchains, a 51% attack is when a miner or group of miners acquire enough hash power to manipulate or reorganize new blocks on the network.

The reorganization of blocks took place as more than 50% of the hash power originated from a large unknown miner on the network.

Lucas Nuzzi of CoinMetrics first reported on the incident, noting that more than a dozen Bitcoin SV blocks had been reorganized. The attack led to the creation of two new chains by an unknown miner in addition to the main Bitcoin SV chain.

As the attack caused the creation of multiple chains, Bitcoin Association, an organization that supports Bitcoin SV, urged node operators to “mark the fraudulent chain as invalid” to mitigate the attack.

Despite the instruction, honest mining pools have not been able to regain control. According to Bitcoin Association’s latest blog post, an unknown miner that owns a considerable amount of the hashpower is continuing to reorganize blocks.

Bitcoin SV came into existence as a consequence of crypto’s infamous blockchain wars in 2017. It was led by Craig Wright, a controversial figure who claims to be the pseudonymous Bitcoin creator Satoshi Nakamoto.

Bitcoin SV modified the Bitcoin protocol with larger block sizes to minimize transaction fees, and aligns with what he calls Satoshi Nakamoto’s vision for Bitcoin (the “SV” in Bitcoin SV stands for “Satoshi Vision”).

He hardforked Bitcoin Cash in 2018, and birthed a new blockchain with a new coin—BSV. But the network did not find much traction, and faced resistance from prominent figures in the crypto industry as well as the largest crypto exchange Binance that delisted the coin in 2019.

So far, the incident hasn’t had a significant impact on BSV. The coin has declined by about 6% since the incident, decreasing from $145 to $136 at press time, according to CoinGecko. The relatively subdued reaction suggests that the market has written off the 51% attack. Overall, BSV is down 72.5% from its all-time high of $489.75, recorded in April 2021.

The lack of price disruption following the attack may be as a result of multiple exchanges shutting down BSV trading. Exchanges often close all asset deposits to prevent attackers from profiting from major incidents like this.

Notwithstanding the price action, low-hashrate PoW blockchains are always prone to 51% attacks. Bitcoin ABC and Ethereum Classic have both suffered similar 51% attacks to BSV in the past due to their low hashrate.

Analysis: BSV Is Up 500% Thanks to Wash Trading

Bitcoin Satoshi’s Vision (BSV) entered a massive bull rally which saw the coin’s price increase by 5x. As the crypto community questions the sudden upswing, a technical pattern estimates that…

Bitcoin Cash ABC (BCHA), the result of the recent Bitcoin Cash (BCH) hard fork, has witnessed an attack where a single miner is disrupting the network.  Bitcoin Cash Fork Under…