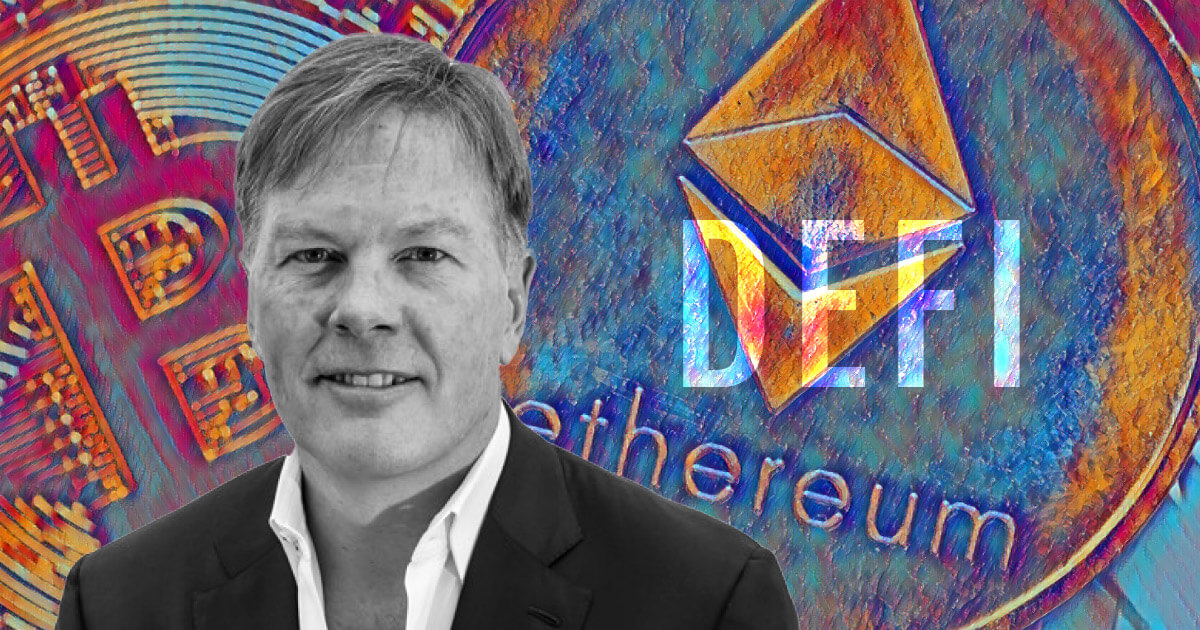 Dan Morehead, the Chief executive officer of Pantera Capital, an American hedge fund that focuses on crypto investments, has said that Ethereum could outperform Bitcoin in the near future. He made this disclosure during a recent interview with Reuters.

According to Morehead, Ethereum’s potential, plus the number of applications that run on its blockchain coupled with its lower environmental impact could help it flip its more illustrious counterpart.

The Pantera CEO continued that the Ethereum Improvement Proposal (EIP) 1559 upgrade that is scheduled to go live on Wednesday will help the second largest crypto asset by market cap to become a tradable “fixed asset.”

According to him, people looking to use cryptocurrencies as a store of value would begin to see Ethereum as a more viable option than Bitcoin. In his words, “you’ll see a transition of people who want to store wealth, doing it in ETH rather than just Bitcoin.”

EIP 1559 is an Ethereum upgrade that looks to help reduce the huge transaction fees that ETH’s blockchain tends to charge. It is also looking to move the network to a Proof of Stake (PoS) network which would drastically reduce the level of energy usage during mining of the asset.

However, he added that he sees Bitcoin finishing the year strongly. Morehead predicted that the price of the leading digital asset could finish the year between $80,000 and $90,000 while also noting that the coin’s value could rise above $120,000 in a year. He also hinted that an increase in institutional adoption would push its price to as high as $700,000 within the next 10 years.

Morehead also spoke about the level of institutional adoption Bitcoin has seen recently. To him, despite the huge drop in the asset’s value since April and its inability to regain its previous heights, his firm, Pantera Capital, has still been able to draw in more institutional investors who have seen the current price decline as an opportunity to buy into the space.

And on the increased regulatory scrutiny the industry is facing, he says it is a “transition period.” Recall that Bitcoin mining has faced some level of hostilities from Chinese authorities who have cited economic concerns for their crackdown on mining operations within their jurisdiction.