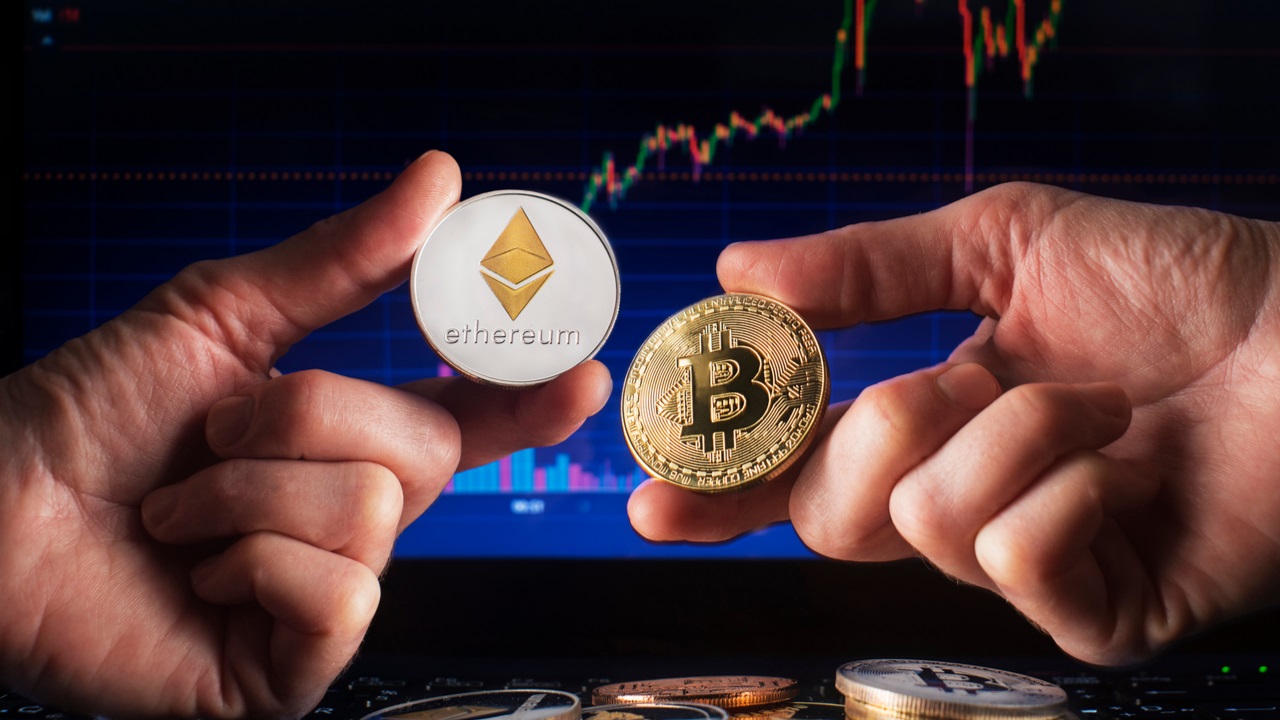 Current regulations do not prohibit the swapping of digital currencies, according to the Iranian Vice Presidency for Legal Affairs. The department has stated its position in correspondence with an ICT industry association which wanted to know what rules apply to cryptocurrency exchange, local media reported.

Converting a Cryptocurrency Into Another Is Not Against Iranian Law

Regulations approved by the Tehran government in 2019 do not ban the swapping of cryptocurrencies, the Vice Presidency for Legal Affairs said in response to an inquiry by the Iranian Information and Communication Technology Guild. According to a report by the English-language business daily Financial Tribune, the association has asked for clarification on the applicable crypto rules.

In a letter to the ICT Guild, the legal department under the office of the Iranian president noted that the law states that cryptocurrency cannot be used for payments inside the country. It pointed out that the current rules are in accord with the country’s monetary and banking legislation and concluded:

Converting one cryptocurrency into another digital currency is not illegal.

The legal experts also emphasized that banks and moneychangers in the Islamic republic are allowed to use cryptocurrency minted by licensed miners inside Iran to pay for imports. Although Iranian authorities have tried to curb crypto-fiat trading, domestic banks and exchangers were authorized by the Central Bank of Iran (CBI) to work with locally mined cryptocurrency. The move can help Iranian businesses in their efforts to circumvent U.S.-led sanctions.

Two years ago, Iran recognized cryptocurrency mining as a legal industrial activity and authorized dozens of entities to extract digital currencies using the country’s cheap energy. However, the extraordinarily hot summer this year raised power demand and mining was partially blamed for electricity shortages and blackouts across the country. The government went after illegal miners and said it would shut down even licensed enterprises during hours of peak consumption.

Calls to properly regulate the crypto industry amid rising popularity of digital currencies have been mounting and in early July, lawmakers proposed legislation designed to put the sector in order. While the draft law effectively bans cryptocurrency payments in the Islamic Republic, it aims to support mining and regulate the crypto exchange market. In June, then-president Hassan Rouhani insisted the government should implement the “necessary laws and instructions” as soon as possible.

On June 18, Iranians elected Ebrahim Raisi as their new president and he assumed office on Aug. 3. In the Islamic Republic, the president serves as the head of government and the incumbent can appoint vice presidents to head departments and organizations involved in the exercise of presidential powers. Under Rouhani, Iran had a dozen vice presidents, including one responsible for legal affairs, Laya Joneydi.

Do you think the Iranian government will eventually permit crypto-fiat exchange in the country? Share your thoughts on the subject in the comments section below.