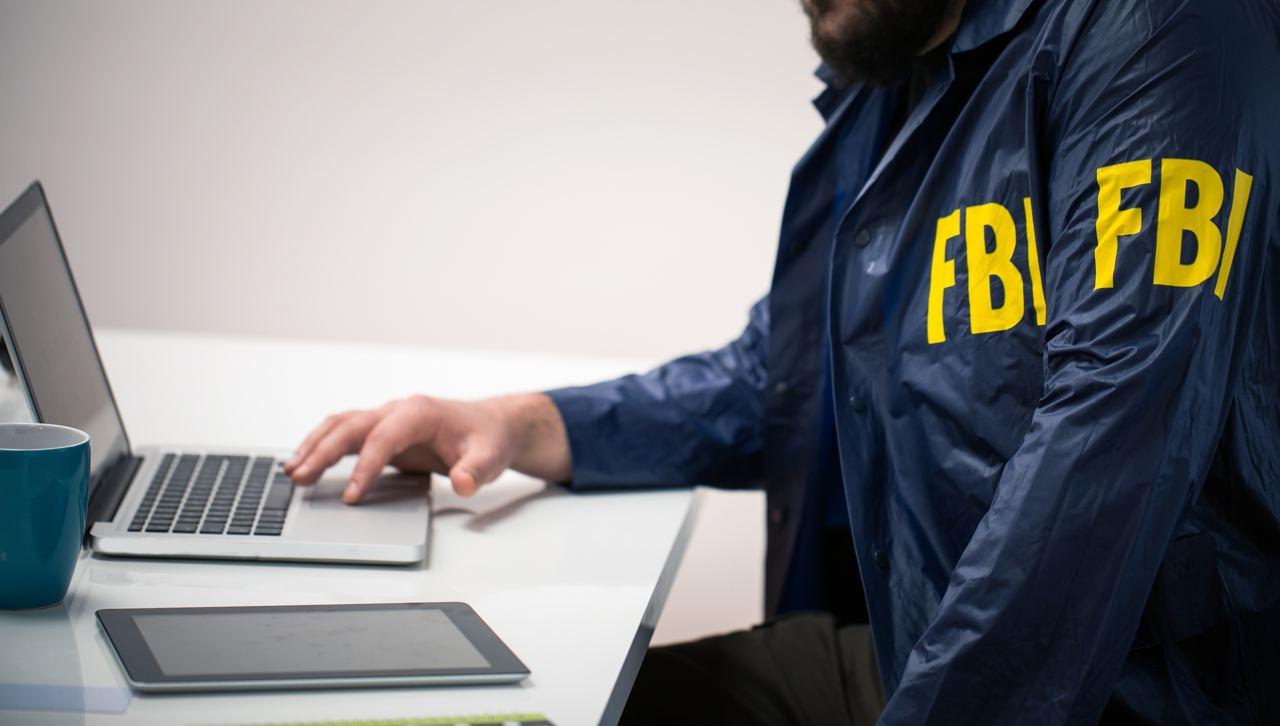 In what is seen as a boost for Mirror Trading International (MTI) investors, United States investigators are said to have joined the probe into the collapsed bitcoin scheme. According to a report, the U.S. investigators’ goal for joining this probe is to help “recover the assets of out-of-pocket investors.”

Confirmation of the U.S. Federal Bureau of Investigation’s involvement in the MTI case comes just a few days after reports emerged that the scheme’s masterminds had filed an application seeking to stall the liquidation process. As reported by Bitcoin.com News, the application also opposes attempts to declare MTI — which has been labeled the biggest bitcoin scam — an illegal business.

Despite this attempt and other attempts to halt proceedings against MTI, the Bloomberg report suggests the U.S. law enforcement agency is already engaging MTI liquidators. The report explains:

[Liquidators] had meetings with international law enforcement agencies like the Federal Bureau of Investigation [FBI], after being approached by them. The FBI is joining forces with the liquidators of Mirror Trading International in the interest of several US and local investors.

While a majority of MTI investors are believed to be based in South Africa, a significant number of the company’s 260,000 investors are also thought to be based outside the country. In fact, as past actions by American regulators already indicate, some of these investors are based in the U.S and this helps to explain the FBI’s interest in the case.

Liquidators Dismiss Claims by the Markses

In the meantime, the Bloomberg report also quotes MTI liquidators responding to claims by Cheri and Cylnton Marks that declaring MTI an illegal business will be detrimental to the interests of investors. The liquidators explained:

It is not correct that having the business model of MTI declared a fraudulent and illegal scheme would allow the liquidators to seize all of the money that flowed into the scheme. Liquidators will only be entitled to recover payments made to investors which were not legally owed to them.

According to liquidators, funds recovered will only be “spent reimbursing MTI’s true victims.”

Do you think the involvement of the FBI will increase the chances of funds being recovered? Tell us what you think in the comments section below.