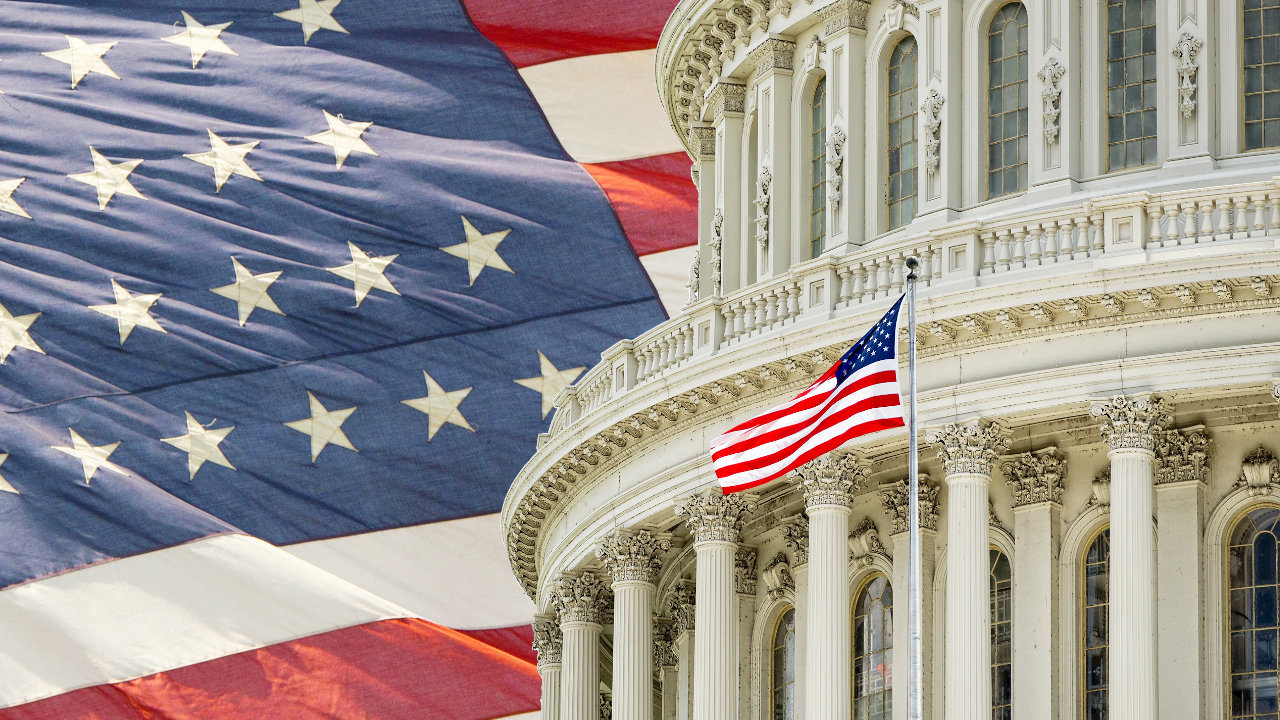 The White House has endorsed an amendment to the $1 trillion Infrastructure bill that supports proof-of-work over all other consensus mechanisms. However, the crypto community is supporting a different amendment.

The White House has endorsed an amendment to the Infrastructure bill sponsored by Senators Mark Warner, Rob Portman, and Kyrsten Sinema who drafted the original tax provision. This amendment competes with another introduced a day prior that has gained much support from the crypto community. It was sponsored by Senators Ron Wyden, Cynthia Lummis, and Pat Toomey.

White House is coming out formally in support of Warner-Portman-Sinema crypto amendment, implicitly against the Toomey-Wyden-Lummis plan.

Andrew Bates, the White House’s deputy press secretary, also issued a statement Thursday night: “The Administration is pleased with the progress that has yielded a compromise sponsored by Senators Warner, Portman, and Sinema to advance the bipartisan infrastructure package and clarify the measure to reduce tax evasion in the cryptocurrency market.”

The statement continues: “The Administration believes this provision will strengthen tax compliance in this emerging area of finance and ensure that high income taxpayers are contributing what they owe under the law … we believe that the alternative amendment put forward by Senators Warner, Portman, and Sinema strikes the right balance and makes an important step forward in promoting tax compliance.”

Many people in the crypto community immediately voiced concerns about the amendment endorsed by the White House.

Jerry Brito, CEO of Coin Center, called the amendment backed by the White House “ridiculous.” Noting that “Sen. Warner and Portman are proposing a last-minute amendment competing with the Wyden-Lummis-Toomey amendment,” he opined:

The White House is endorsing proof-of-work over all other consensus mechanisms to be enshrined in law … It is disastrous. It only excludes proof-of-work mining. And it does nothing for software devs.

Coin Center’s director of communications, Neeraj K. Agrawal, concurred, tweeting: “The White House is choosing to support proof-of-work over proof-of-stake, in law, in an unrelated infrastructure bill. This is will have huge consequences for how cryptocurrency develops in America.”

A section from the two amendments to the $1 trillion infrastructure bill. Source: Joe Carlasare on Twitter

Senator Wyden tweeted in response to the endorsement by the White House: “The Warner-Portman-Sinema amendment provides a government-sanctioned safe harbor for the most climate-damaging form of crypto tech, called proof-of-work. It would be a mistake for the climate and for innovation to advance this amendment.”

He added: “My bipartisan amendment with Sen. Lummis and Sen. Toomey will ensure Americans pay the taxes they owe on cryptocurrency while also fostering innovation here at home. Our amendment offers a real, commonsense solution to this very real problem.”

MSNBC’s Kyle Griffin reported that Senate Majority Leader Chuck Schumer “has filed a motion tonight to end debate and move toward a final vote on the bipartisan bill. The final vote is likely on Saturday.”

What do you think about the White House supporting the amendment by Senators Warner, Portman, and Sinema? Let us know in the comments section below.