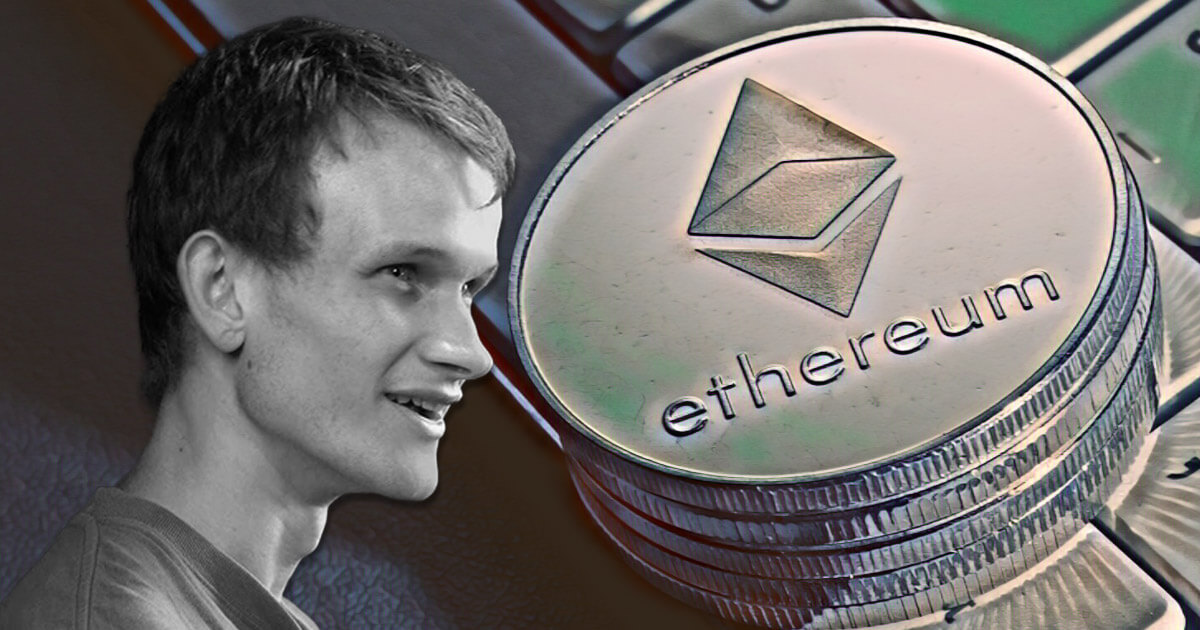 After a slight delay on the initial rollout date, the Ethereum London hard fork went live on Thursday at approximately 13:00 GMT.

Speaking on the upgrade, Ethereum co-founder Vitalik Buterin said the launch’s success is evidence that the ecosystem can make significant changes for the better.

Buterin’s comment was directed at naysayers who doubt the dev team’s ability to pull off ETH 2.0. While the London hard fork presented tough technical challenges, moving to a new proof-of-stake consensus mechanism is an altogether more strenuous challenge.

Nonetheless, Buterin’s words show confidence in delivering ETH 2.0, which he said is scheduled for release in early 2022.

The London hard fork is all about EIP 1559

The London hard fork ushered in several improvement proposals, the chief of which was EIP 1559.

EIP 1559 was first floated in 2018 as a solution to fee volatility and stuck/delayed transactions. Elements within the Ethereum community opposed the move. Mainly due to the belief miners would experience a significant cut in their rewards.

At the time, opponents also questioned whether the development work would be worth it. The Founder of StealthMail, Evgen Verzun, argued that ETH 1.0 would soon be decommissioned in favor of ETH 2.0. As such, why bother putting resources into a project that will be superseded?

However, rip-off gas fees, most notably in the summer of last year, forced the issue. The implementation of EIP 1559 now means more predictable gas fees, which should prevent price volatility. But that by itself does not necessarily mean cheaper fees, especially as users can still tip to jump the queue.

EIP 1559 also brings arguably the most critical change to date, a revised monetary policy to burn base fees acting as a deflationary mechanism. Proponents expect this to increase pricing pressure.

Buterin commented that he’s more confident about the merge with the London hard fork done and dusted. The merge refers to simultaneously running the ETH 1.0 and 2.0 chains in tandem to merge them at some future point.

Once done, the Ethereum network would be a fully-fledged proof-of-stake network, which some say is the future of blockchain technology. At least, as far as sustainability is concerned.

Buterin said that ETH 2.0 would reduce the network’s energy consumption by as much as 99%.

Ethereum recently experienced its best-ever run, painting 13 consecutive daily green candles from July 21. A sell-off on the 14th day was ended by a strong uptick in buyers resulting in 13% gains over the following two days leading up to the hard fork.