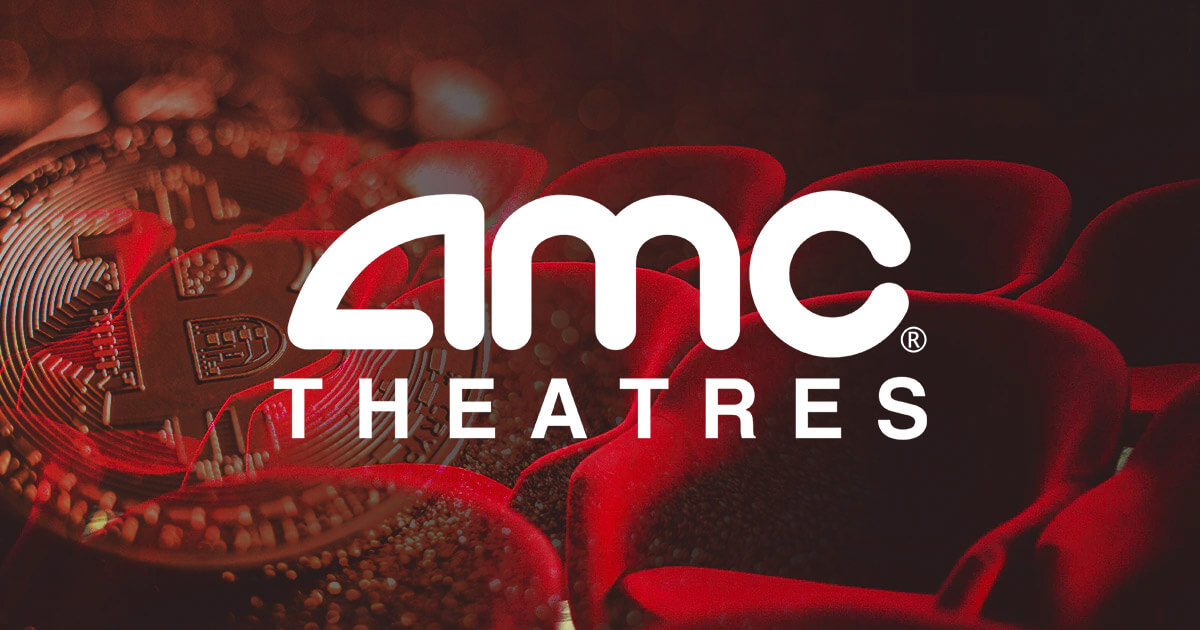 The largest cinema operator in the world has revealed its plan to begin accepting Bitcoin as a valid payment method for its movies by 2022.

In what is perhaps the latest in a series of events indicating the acceptance of crypto as a valid means of exchange globally, the foremost American cinema operator, AMC, has announced that it is planning to begin the acceptance of Bitcoin for payments for movie tickets by 2022.

The announcement was made by the cinema’s chairman and CEO, Adam Aron, while speaking during a conference call regarding the firm’s second-quarter results announced on August 9.

According to him, the cinema chain intends to ensure the necessary infrastructure required for the acceptance of Bitcoin for payments for online movie tickets are in place before the end of this year and it can commence its acceptance next year.

Though Aron spoke with much enthusiasm about the plan, certain significant details regarding the move were left out. He, however, emphasized that the demand for the acceptance of crypto for the purchase of movie tickets from the cinema’s customers is significantly very high.

In the firm’s Q2 performance released earlier in the day before Aron’s call, the group showed massive improvements compared to last year’s performance.

AMCs impressive Q2 results come just one year after the firm appeared destined for bankruptcy, with the cinema operator being forced to close venues as the global coronavirus pandemic spread.

Aside from the adoption of BTC payments, which understandably featured prominently in the CEO’s announcement, he also revealed that the firm plans to open in over twelve new locations across the United States, Europe, and the Middle East before this year runs out.