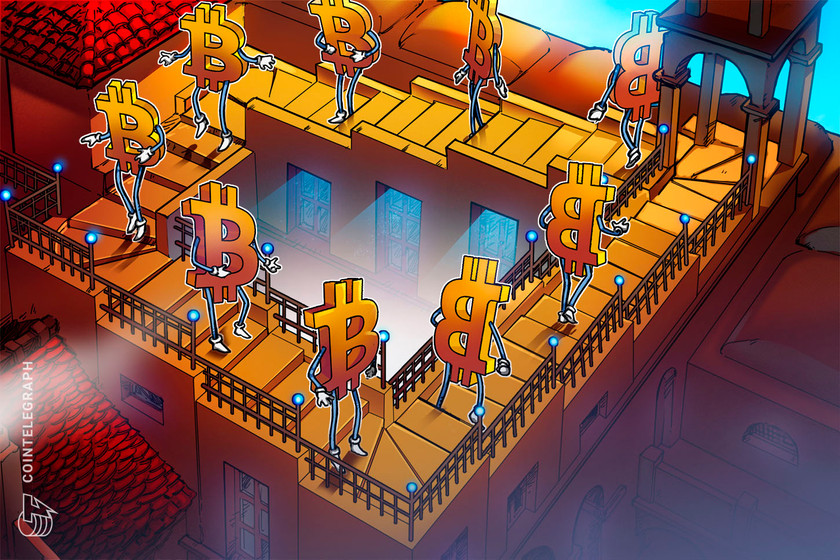 Bitcoin (BTC) reserves on derivatives exchanges have dropped to levels last seen before the May price crash.

Data from on-chain analytics service CryptoQuant confirmed that as of Tuesday, derivatives reserves totaled 1.256 million BTC — the least since May 11.

Against a backdrop of institutional interest returning to cryptocurrency instruments such as the Grayscale Bitcoin Trust (GBTC), figures show that major players have in fact been adding to their BTC holdings throughout the downturn.

Exchange balances prove the point, with derivatives platforms seeing a repeat of the trend last witnessed at the end of 2020.

Even during the most intense phase of the BTC bull run this year, derivatives balances conversely grew — a decreasing balance characterized only the very beginning of the run to $64,500.

Institutions have not been put off by any overriding narrative from within or beyond cryptocurrency, including China’s miner rout since May, or the ongoing saga over the United States’ infrastructure bill.

As Cointelegraph previously reported, retail exchange balances have already been heading lower for some time.

As of Tuesday, the total exchange balance figure stood at 2.44 million BTC, also a three-month low.