Ripple (XRP) will now scale remittances between Korea and Thailand 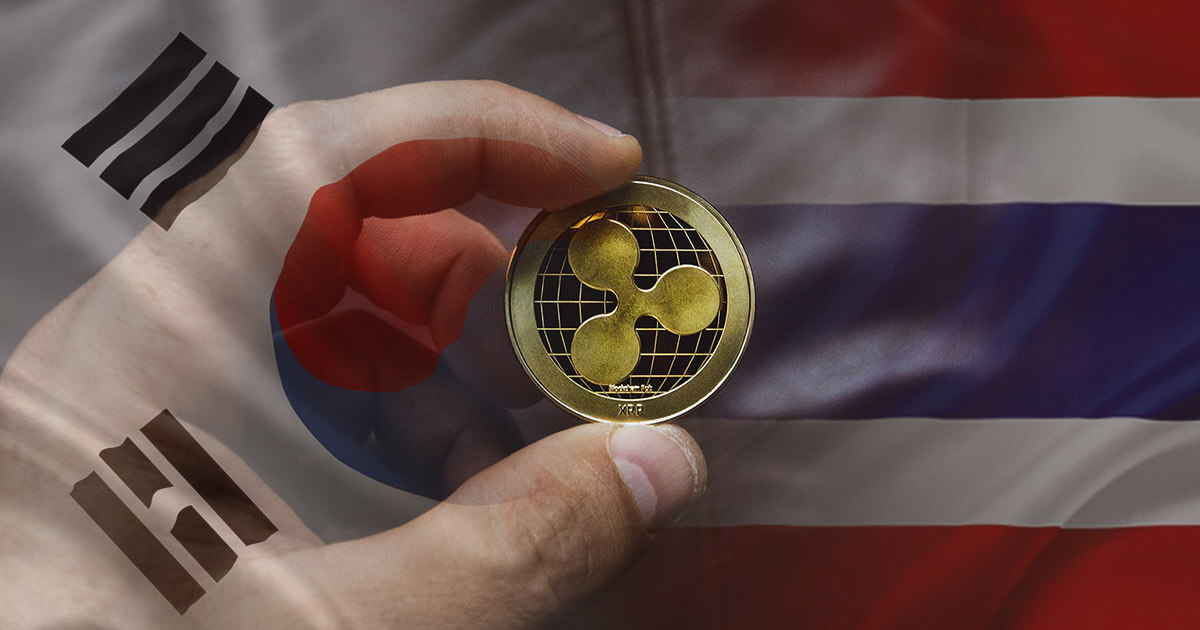 A major South Korean remittance service provider partnered up with Ripple in a bid to power up payments between the country and Thailand.

Set to expand into additional remittance corridors, GME Remittance joined a flock of Korean financial institutions and money transfer companies already on RippleNet, as the blockchain-based payments company continues bolstering its presence in the Asia Pacific.

The South Korean remittance service provider has linked with Thailand’s leading bank by market cap, Siam Commercial Bank (SCB), through the use of RippleNet, according to Ripple’s blog post on Tuesday.

Ripple already has a strong presence in South Korea, established through partnerships with several financial institutions and money transfer companies in the country, including CROSS ENF, Sentbe and Hanpass.

“We chose Ripple as our partner because with RippleNet we can launch into new countries with new partners within 1-2 weeks,” said Subash Chandra Poudel, Director and COO at GME Remittance, adding that the new partnership provides the South Korean remittance service provider with an edge over the competition.

“This new connection on RippleNet between GME Remittance and SCB comes off the back of strong customer momentum for Ripple in Asia Pacific,” said Ripple in the announcement.

According to Ripple, the region is one of the fastest-growing for the company, with transactions scaling 130% year-over-year, driven by both existing partnerships and new connections.

We’re excited to partner with GME Remittance to accelerate and scale payments from South Korea into Thailand, building on the RippleNet momentum in APAC where transactions are growing 130% year-over-year. https://t.co/aDeceLNIZY

“The remittance corridors requiring high-performance payments to this region are growing exponentially — with people needing to send money round the clock, even on holidays or weekends,” according to Emi Yoshikawa, Vice President of Corporate Strategy and Operations at Ripple.

According to the company’s recent market report, the average daily trading volume (ADV) of Ripple (XRP) has soared, almost doubling to $4.49 billion in the second quarter of 2021.

Ripple’s ongoing legal battle with the US Securities and Exchange Commission (SEC) is not preventing the company from growing its business abroad, focusing on regions with clear regulatory guidance.

XRP is currently trading at $0.88, after witnessing a strong 9,8% price boost during the last 24 hours.  The token rallied 26.57% during the past seven days, riding the wave of the general market sentiment.