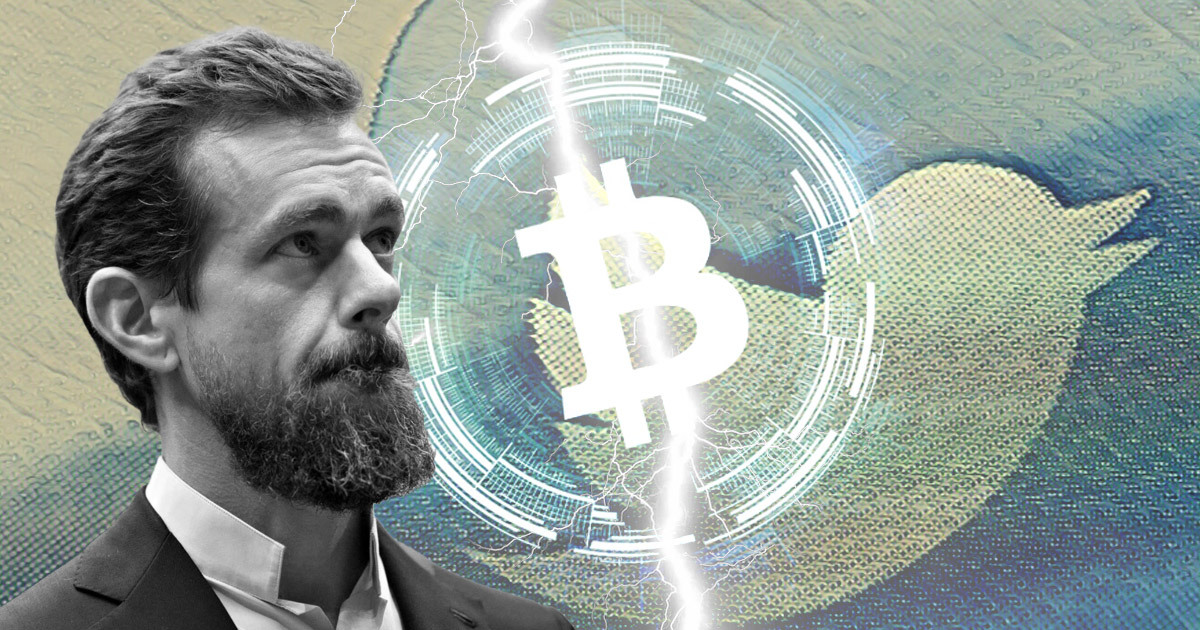 Twitter boss Jack Dorsey said every account on his social media platform should link to a Bitcoin Lightning Wallet. But he stopped short of confirming this will happen anytime soon.

Anyone following the space is aware that, despite using the Ethereum ecosystem for NFT sales recently, Dorsey is a dedicated believer in Bitcoin only.

Dorsey’s reply was in response to a call by Brandon Jacoby, the Head of Product Design at Party Round and former Designer at Cash App, to include NFT wallet functionality for every Twitter account.

Jacoby said Twitter should have a wallet address to store NFTs; adding the NFT could serve as the user’s avatar. However, the main selling point, according to Jacoby, would be in promoting the NFT space.

Users could select any NFT in their wallet to use as their avatar.

Would serve as one of the biggest verified layers for showcase/distribution.”

“this is one thing that feels like would benefit the eth ecosystem way more than it benefits twitter.”

Dorsey is a staunch Bitcoin maximalist

Twisting the original tweet that kicked off the thread, Dorsey agreed to Jacoby’s call, but only in respect to linking a Bitcoin Lightning Wallet.

Dorsey said the sale proceeds would be converted into Bitcoin and donated to GiveDirectly, a charity that supports people living in poverty.

Following on from this, the end of June saw Twitter release 140 free NFTs, which were mostly moving images of the company’s logo.

Commenting on this, developer @packanimalETH said it was only a matter of time before Dorsey personally invests in Ethereum.

I’ve talked shit about @jack being a maxi in the past but I think ever since following @udiWertheimer and @jebus911 he’s looking into more. Only a matter of time before he buys in to $eth https://t.co/8IXMaB9y3I

The Twitter boss has shown himself to be a loyal Bitcoin maximalist. As in someone who believes only in Bitcoin over and above any other token. Even despite the lack of functionality the number one crypto offers.

Responding to @packanimalETH, Dorsey gave a concise reply of “no.”