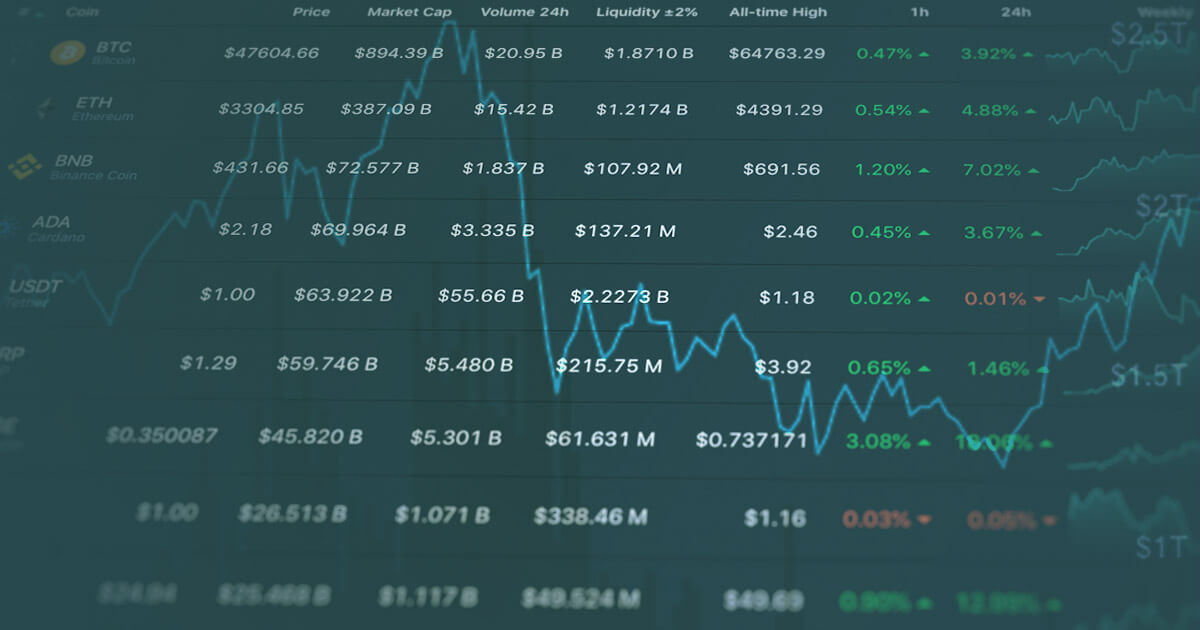 The total crypto market cap edged above $2 trillion yesterday, making a 12 week high in the process. This comes as the market leader, Bitcoin, targets $50,000, a level not seen since the FUD kicked off just before the summer season.

That period was fraught with concern over the return of “crypto winter.” But strong performances over the past few weeks have set aside those worries, confirming round two of the bull market is on.

It started with Elon Musk sounding the alarm on the environmental damage caused by Bitcoin mining. He subsequently withdrew BTC as a Tesla payment option.

Recently, at the ฿ Word conference, he said he would revisit this decision and possibly reinstate BTC as a payment option, subject to confirmation that renewable sources account for 50% or more of the mining process.

But some say the damage to his reputation has already been done. Especially considering his trolling of the Bitcoin community during this challenging period.

Soon after, in what seemed like a coordinated attack, China began enforcing a crypto crackdown in the country. While authorities had pulled similar stunts in the past, this time was different. This time, the forced closure of mining operations across Sichuan, Henan, Gansu, and Anhui provinces showed that the CCP was deadly serious.

But much like Musk (seems) to have backtracked, the China-FUD also seems to have died down.

Bitcoin has since posted a 60% gain from the lows, and the hash rate is also recovering, with the U.S and Kazakhstan benefiting from the Chinese mining exodus.

Although the total crypto market cap is currently at $2 trillion, it’s still some $500 billion short of its pre-FUD peak.

Having bottomed at $1.2 trillion in mid-July, a fightback from the bulls sees a strong recovery bringing renewed optimism for what Ran Neuner, CEO, and co-founder of OnChain Capital, thinks will be the biggest bull run of our lives.

“I don’t know who needs to hear this but we are about to see the biggest bull run of our lives.“

Of the past seven days, stand-out large-cap performances have seen XRP up 58%, Solano up 57%, and Cardano also melting faces with a 48% gain. As ever, sustaining this run of form depends on what Bitcoin will do.

With many calling for a BTC end-of-year price target of $100,000, in conjunction with plunging BTC dominance, the stars look aligned for Neuner to be correct with his call.