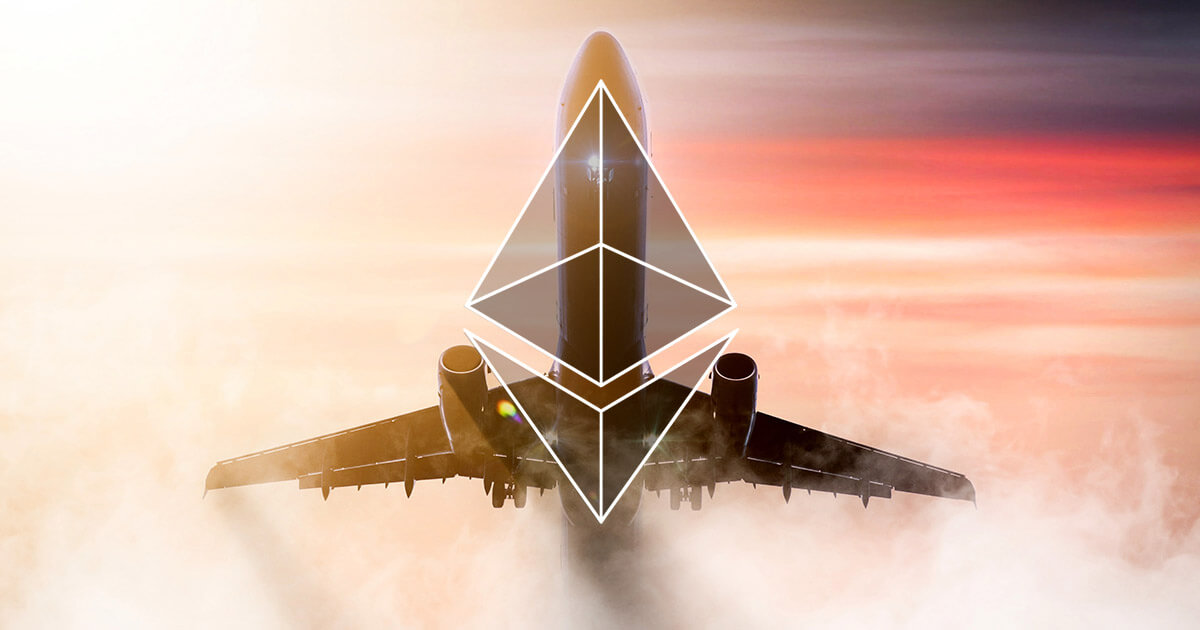 The London hard fork, which included the EIP-1559 upgrade, a reductive measure set to reign in Ethereum’s supply growth, went live on August 5 and boosted the price of crypto, which rallied 73.5% during the past 30 days.

According to Buterin, Ethereum post-London chain capacity has increased 9%, due to three equally contributing causes.

Another fun analysis: why is post-London chain capacity ~9% higher than it was before?

“The London fork delayed the ice age, which had just barely started to take effect when the London fork began,” read the analysis, referring to a mechanism set to increase the difficulty level of puzzles in the Ethereum’s proof of work algorithm, resulting in perpetually longer than normal block times.

The “difficulty bomb” mechanism was designed to exponentially increase the pain of mining the chain, causing it to eventually freeze.

In addition, the analysis also explained how increasing the Pre-London maximum block gas usage contributes to the chain capacity as it incentivizes miners to include all the available transactions they can find, which are willing to pay more than the base fee.

As far as the mathematical imperfections in the base fee adjustment are concerned, the analysis read that “the EIP 1559 formula is not quite perfect in targeting 50%,” due to a “complex relationship between arithmetic and geometric means.”

The update is eventually expected to solve the most pressing issue plaguing the Ethereum network, but judging by some of the comments on Twitter, burning most of the gas fees involved in transactions didn’t reflect in their reduction as anticipated.

cool, cool, but can you turn the gas knob down some, seems like you left it on 11 since the london fork dropped ngl

The debate surrounding Ethereum’s high gas fees is most likely to continue as their ongoing volatility might not be settled until the final transition to the proof of stake protocol.

Join now for $19/month Explore all benefitsPosted In: Ethereum, ETH 2.0