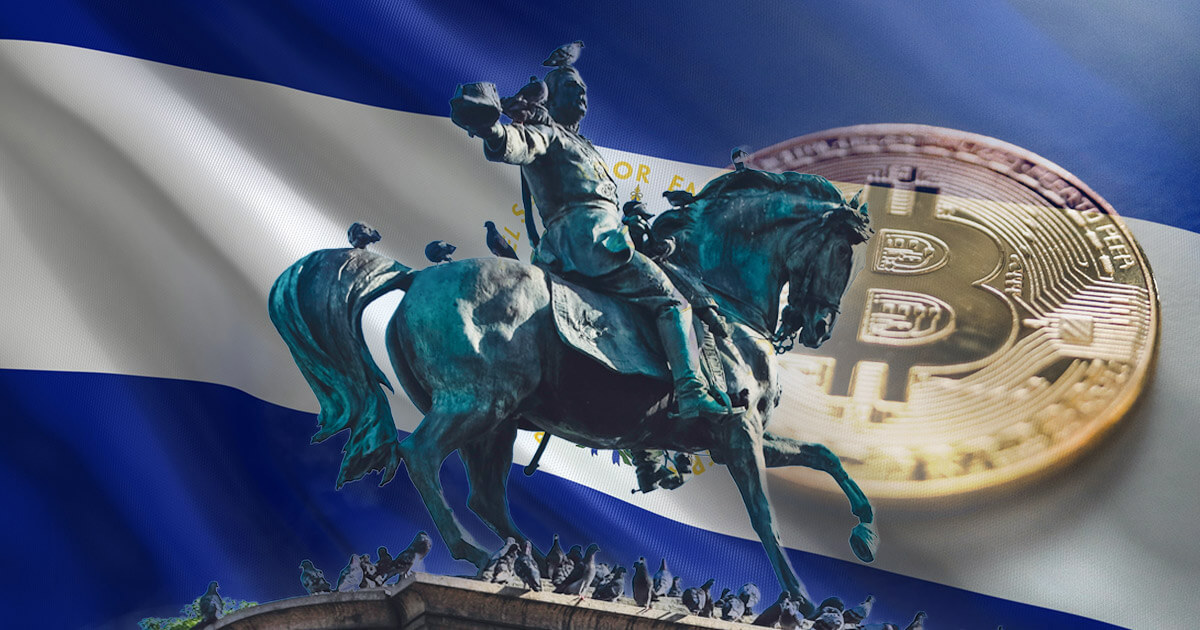 The global credit scoring agency has joined the pack of El Salvador’s Bitcoin adoption critics, stating concerns about the country’s poor articulation of the crypto’s implementation in mainstream markets.

According to the agency, mainstreaming Bitcoin without a clear regulatory and operational framework that would ensure instant conversions to US dollars heightens foreign exchange and earnings volatility risks.

“Insurers that hold Bitcoin on their balance sheets for extended periods will be acutely exposed to its price volatility, increasing asset risk, which is a credit negative,” warned Fitch.

Citing the country’s ongoing exposure to low credit quality securities, Fitch cautioned that  “additional holdings of high-risk assets will only compound this risk.”

While the agency doesn’t expect Bitcoin to be widely used by insurers for claim and benefit payments nor by insurance companies for policy offers denominated in crypto, it points out that the main liability of its use relates to the rate of Bitcoin acceptance among policyholders.

“Insurers will likely convert Bitcoin into USD as quickly as possible to limit exchange risks, if policyholders decide to use it to pay premiums,” predicted the credit scoring agency.

“The regulation, while in line with the ambitious timeframe for Bitcoin adoption as legal tender, appears to be unnecessarily rushed and leaves insurance companies with very little time to adapt to its requirements, creating additional risk for the industry,” according to the agency, which pointed out that the adoption of Bitcoin in the country will require insurance companies to “absorb new IT, operating and administrative expenses.”

President Nayib Bukele effectively ushered the law through parliament, thanks to his Nuevas Ideas party’s majority in the assembly and the government is expected to issue the regulation by no later than September 7.

If everything pans out, it’s possible that El Salvador’s Bitcoin adoption will not only be the first but also the fastest crypto adoption in history.